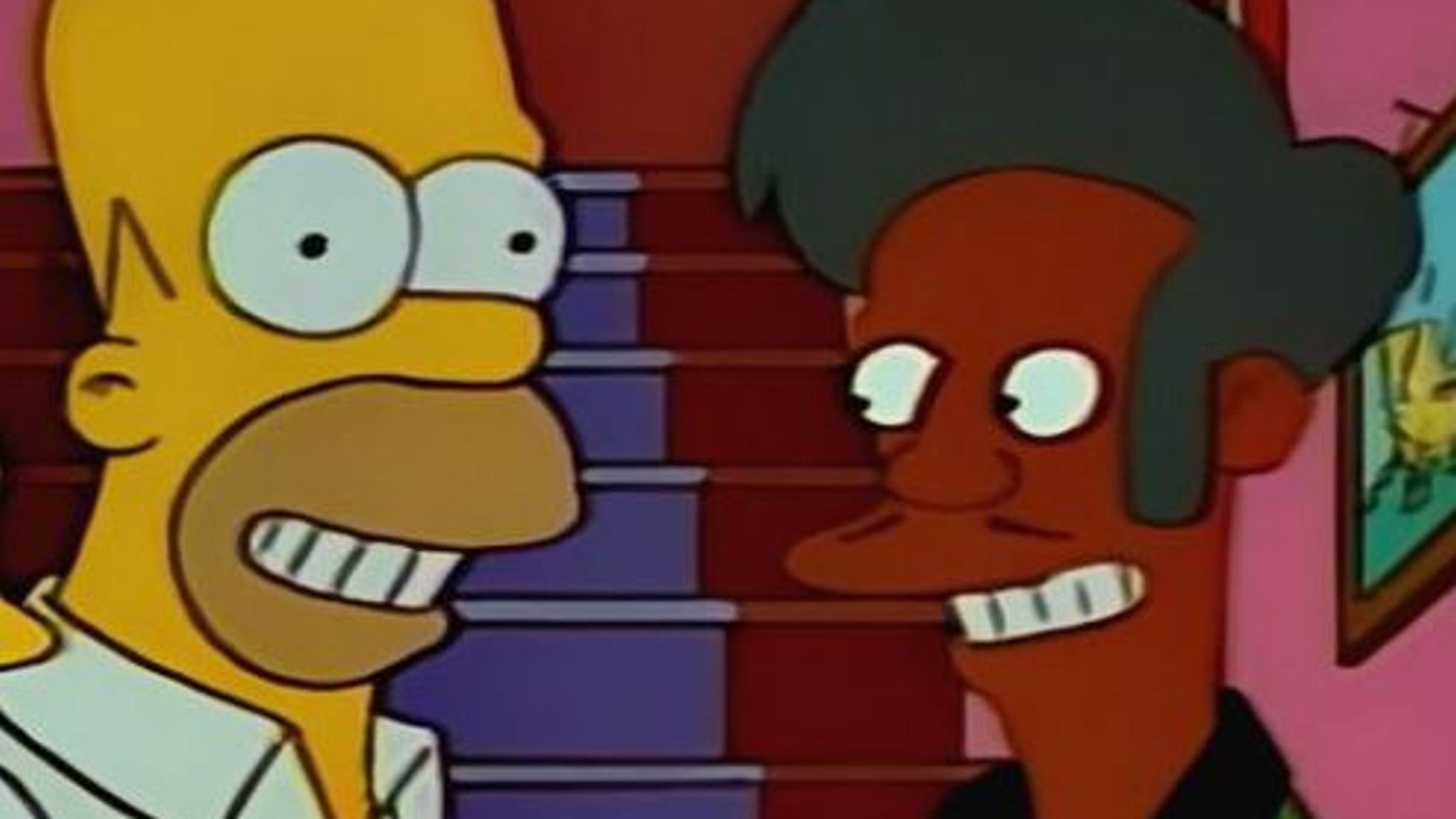 The move, apparently inspired by the #BlackLivesMatter protests that have swept across many states and have drawn significant attention following George Floyd's death comes amid widespread reckoning for pop culture.

Over three decades since the animated series started, it has used White actors to play a number of non-White characters including Harry Shearer as Dr. Julius Hibbert and Hank Azaria as Apu Nahasapeemapetilon.

The show, being broadcast on Fox Network has faced years of criticism over its use of white actor Hank Azaria's voiceover of Indian-American character Apu and has also come under pressure to provide more opportunities for non-white performers.

In January, Azaria announced he would stop voicing Apu after 30 years playing the thickly accented Indian-American character. Other white US actors to announce that they will no longer be providing voiceovers for non-whites include Kristen Bell and Mike Henry.