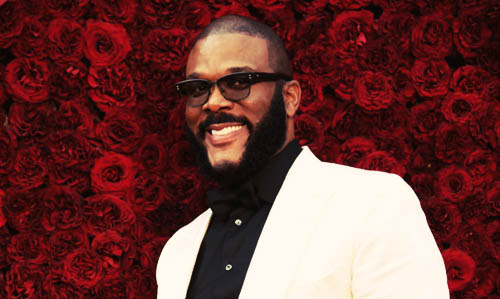 American actor and filmmaker Tyler Perry (Emmitt) has made history as the only Black man to own a major movie studio in the U.S.

The opening ceremony of the Atlanta based movie studio was graced with hundreds of A-list celebrities as the 50-year-old millionaire playwright made history as the only Black man to own a major movie studio in the U.S. During an interview, the moviemaker stated that on becoming the first Black-owned major film studio in the world: “What I’m hoping it becomes is for everybody else who is ever dreaming and hoping—they can do it too.”

Perry was said to have purchased the Fort McPherson military base which spreads across 330 acres in June 2015. The military base now has a new nomenclature in Tyler Perry Studio's, holds 12 sound stages for movie productions, a replica Whitehouse and soundstages to each Black person who has made strides in Hollywood, including the late Diahann Carroll.

In June during his BET Awards acceptance speech, Tyler Perry said that “when I built my studio, [it was in the] poorest Black neighbourhood in Atlanta so the kids can see that a Black man did that and they can too.”

“The studio was once a confederate army base,” he said of the land, known as Fort McPherson, which was previously used as a Confederate Army base during Civil War when the south fought to keep Black people enslaved.