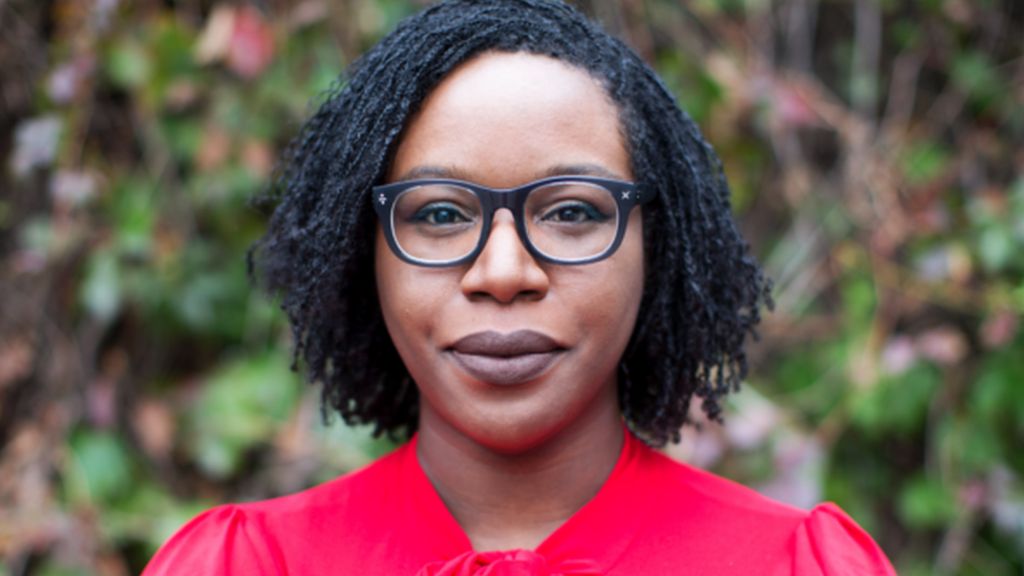 Nigerian writer Lesley Nneka Arimah has been announced as the winner for the 2019 Caine Prize for African writing, making her the winner of Africa's leading literary award.

Arimah was yesterday £10,000 prize for her short story 'Skinned' during the award dinner for the 20th edition of Caine Prize at the Senate House in partnership with SOAS and the Centre for African Studies.

'Skinned' is a story about a society regulated by certain rituals where young girls are 'uncovered' and must marry in order to regain the right to be clothed (covered).

"It tells the story of Ejem, a young woman uncovered at the age of fifteen yet ‘unclaimed’ in adulthood, and her attempts to negotiate a rigidly stratified society following the breakdown of a protective friendship with the married Chidinma.

With a wit, prescience, and a wicked imagination, “Skinned” is a bold and unsettling tale of bodily autonomy and womanhood, and the fault lines along which solidarities are formed and broken."

Arimah, who is also a 2019 united states artist fellow in writing lives in Las Vegas, Nevada, Us.

She was shortlisted twice for the 2016 Caine Prize for her 'What It means When a Man Falls from the Sky' and in 2017 for her short story 'Who Will Greet You at Home?'.

However, she has received prizes for her stories including the Commonwealth Short Story Prize and the O.Henry Prize.