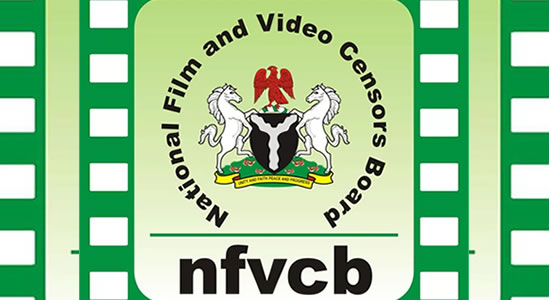 The National Film and Video Censors Board (NFVCB) has on Monday urged Nigerian youths against watching and sharing negative contents including pornographic, violent and unwholesome videos on the internet.

The Executive Director, Mr. Adedayo Thomas gave the advice to over 200 youth during a capacity building training on Film classification and rating for youths in Darazo Local Government Area, Bauchi State.

While speaking, Thomas disclosed that the NFVCB deemed the training necessary as the rate of immorality among youths is on the increase and this can be attributed to the pornographic and violent contents available on the internet.

He also said that the emergence of technology has made it difficult for the board to restrict minors from accessing prohibited contents.

The Director urged parents to monitor the motion picture films their wards watch.

He noted that the trained youths would serve as 'Ambassadors' of NFVCB and enlighten the public on the dangers of watching and sharing pornographic and violent videos through skits on social media among others.

The participants included Young filmmakers and others in the film business.