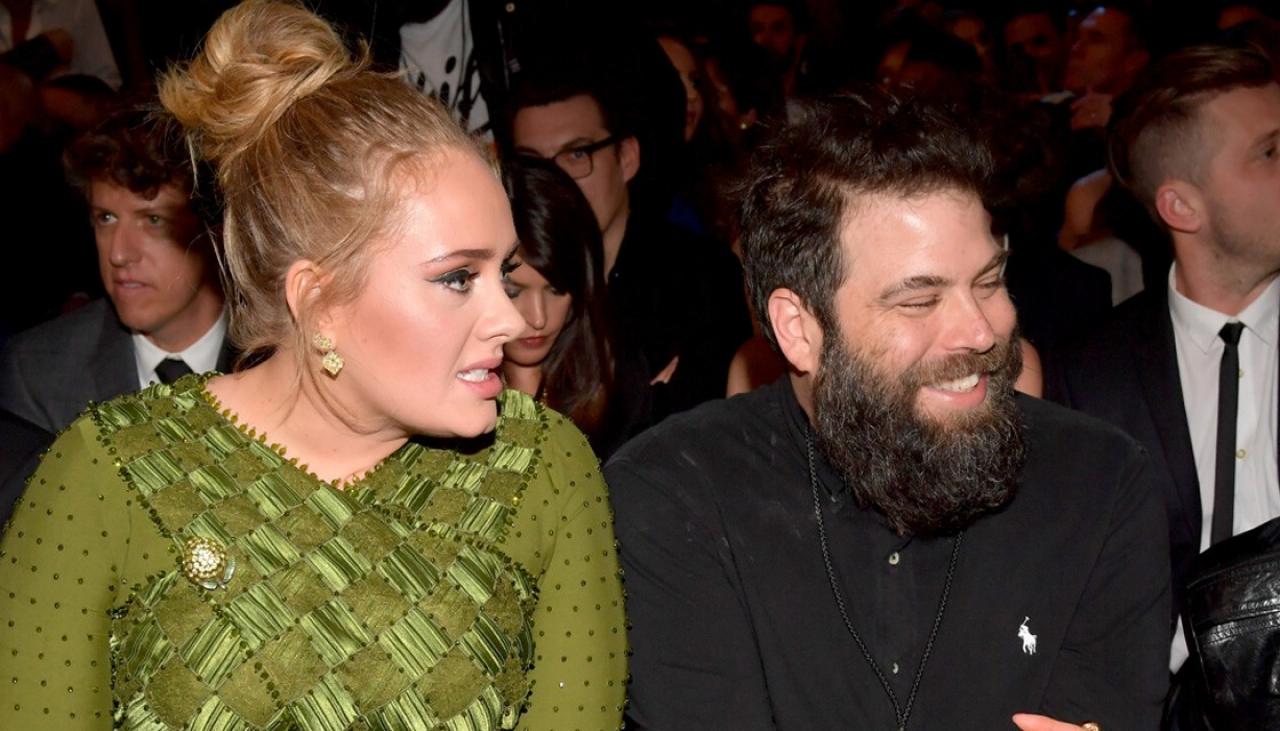 Singer Adele has reportedly divorced her husband, Simon Konecki, according to a statement from her representative, Benny Tarantini on Monday, 22nd April 2019.

"Adele and her partner have separated," the statement said.

"They are committed to raising their son together lovingly. As always they ask for privacy. There will be no further comment."

Findings revealed that the singer has a son for Konecki named Angelo, who was born in 2012.

The Grammy winner kept her private life and relationship with Konecki secret until in 2017 when she was quoted as referring to herself as a married woman during a concert.

She also referred to Konecki as her husband while accepting her Grammy in 2017.

Konecki is the co-founder of Life water and its charity Drop4drop, which promotes global access to clean water.