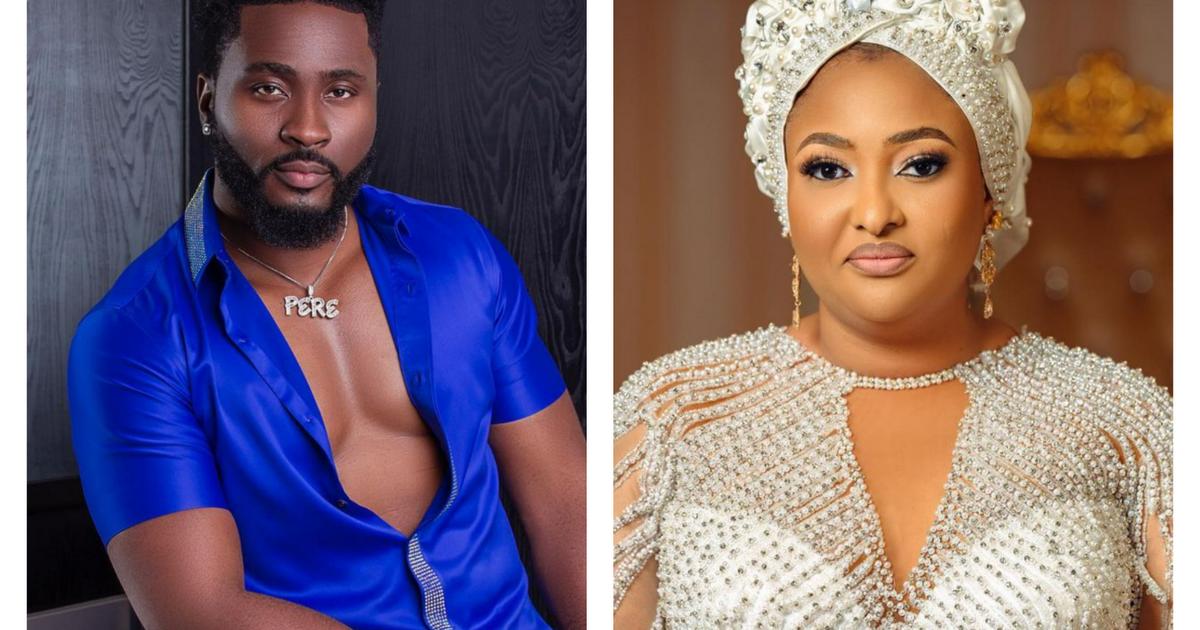 Reality show celebrity and actor Pere Egbi, has refuted the news making rounds that he is having an affair with the current first lady of Kogi State Rashida Bello. The former Big Brother Naija housemate in a tweet on Tuesday 31st May 2022 described the news as a "demonic lie". Moreso, stating a lawsuit will be issued against Jackson Ude the US-based journalist who put in black and white the report on Twitter.

The reality TV star tweeted, “For the records, the publication about me and the First Lady of Kogi State is a demonic lie and a figment of a diseased imagination of Jackson Ude and those retweeting that rubbish.

“They must answer me in court both in Nigeria and in the United States of America where he is based.”

In a now-deleted tweet, Jackson Ude added that the gist making rounds is that Rashida had gifted Egbi N5 million naira when they first met.

He wrote “Why is #BBNaija Pere Egbi all over the place with Kogi First Lady, Rashida Bello? Gist around Abuja says that they are lovers. Egbi and Mrs. Bello are said to have been sighted severally at the Hilton Hotel Abuja. The gist is that when they first met, First Lady gifted Egbi N5 million”.