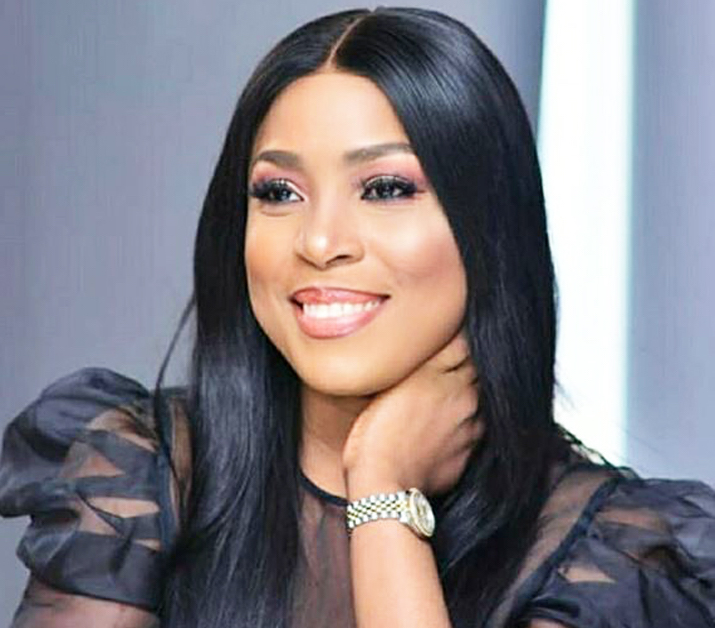 The Neo-Black Movement (NBM) of Africa and three others have slammed a N1 billion lawsuit against Nigerian online blogger, Linda Ikeji for libel and defamation. The suit with the number EHC/210/2021 at the Delta State High Court had Registered Trustees of NBM, Olorogun Ese Kakor, Olorogun Felix Kupa, and Mayor Onyebueke as claimants with Linda Ikeji as the sole defendant. The plaintiffs through their counsel, Chief E.K. Agbroko are praying the court for an award of N1 billion and an unreserved apology to be published in Ikeji's blog and two national newspapers, among others, however, the defendant was absent in court and without legal representation. The counsel asserted that on 19th October 2019, the blogger published an article in her blog, defaming the plaintiffs by referring to them as "Black Axe" and criminals, which were names different from their organization.

Agbroko said, “The name of the organization is NBM of Africa, she also called them criminals in the said publication.

“When my clients got wind of the publication, they consulted me and we put up a demand letter of retraction and apology. But she neglected and refused to do the needful.

“After several reminders and upon expiration of the letters, the organization decided that a libel suit be filed against her.

“This suit will be an eye opener to all bloggers who do not verify facts before publishing, when the trial start the whole details will be unfolded.

“The matter first came up on the 24th day of January 2022 and she has failed to put up appearances and a defence.

“The matter has had three adjournments and it is now set for trial on the 13th day of May, 2022.” He added.

The presiding judge, Justice Roli Daibo-Harriman adjourned the case to 13th May for commencement of trial.