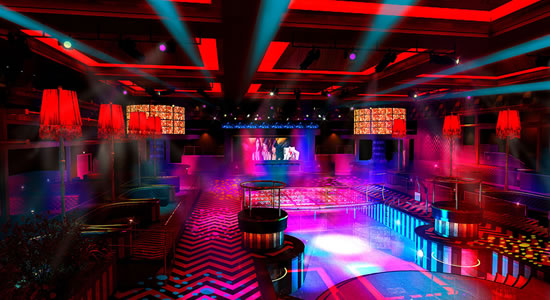 The Bank Abuja Shuts Down

Popular Abuja club, The Bank has officially shut down following series of controversies that have trailed its success recently. The club whose social media account was recently hacked has been into different managerial controversies and has consequently resolved to shut down indefinitely.

Daily Post reports that some elements whose interest is to drag the club into the mud were working tirelessly, engaging in different activities to tarnish its image. One of such was the activities of hackers on their different social media handles including Instagram.

According to a source, the shutdown marks the dissolution of the management of ‘’The Bank.’’

He said, ‘’it is clear that The Bank as a club ceases to exist henceforth. What we all know as the bank before has now been shut down and will not be operating from Dabras Hotels in Aminu Kano crescent.”

The source, however, did not reveal whether another club will emerge at the same location but however disclosed that the management feels aggrieved that the image of the club has lately been tarnished and will no longer continue with its operation.