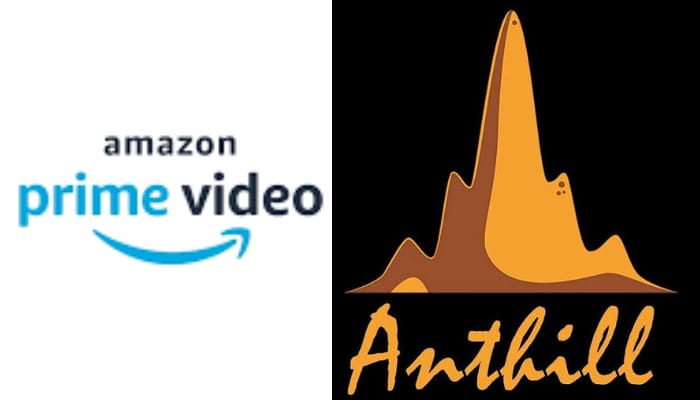 Amazon Prime, in its quest to continue to push into the African market, has signed a multi-year licensing agreement with Anthill Studios, making it the second deal with a Nigerian production company. Anthill Studios was founded in 2010 by Niyi Akinmolayan is behind several Nollywood hits including Prophetess, Day of Destiny and ElevatorBaby.

The streamer will have exclusive worldwide distribution rights to Anthill’s slate of theatrical releases starting this year, with titles including Progressive Tailors Club.

According to Prime Video’s Director of Content Acquisition and Head of Worldwide Major Studio Licensing Strategy, Ayanna Lonian, “We are very excited to bring Anthill’s upcoming slates of popular Nollywood movies to Prime Video customers around the world. We want to showcase the very best of Nollywood and authentic African stories to our customers and this groundbreaking deal helps us to achieve that goal.”

Upon agreeing to the deal, Niyi Akinmolayan, Founder and Creative Director of Anthill Studios stated that “Films from Anthill Studios have always excited global audiences. This is large because we believe in the power of authentic and original stories. We also love to explore genres and go boldly where most don’t. This is why Amazon Prime Video is the right kind of home for our stories. I am really excited because with this licensing deal, we can explore more story ideas, including genres new to Nollywood like sci-fi and animation, for a global audience”

This is Amazon Prime Video’s second exclusive output agreement with a Nigerian studio, following on from the Inkblot deal, announced last month.