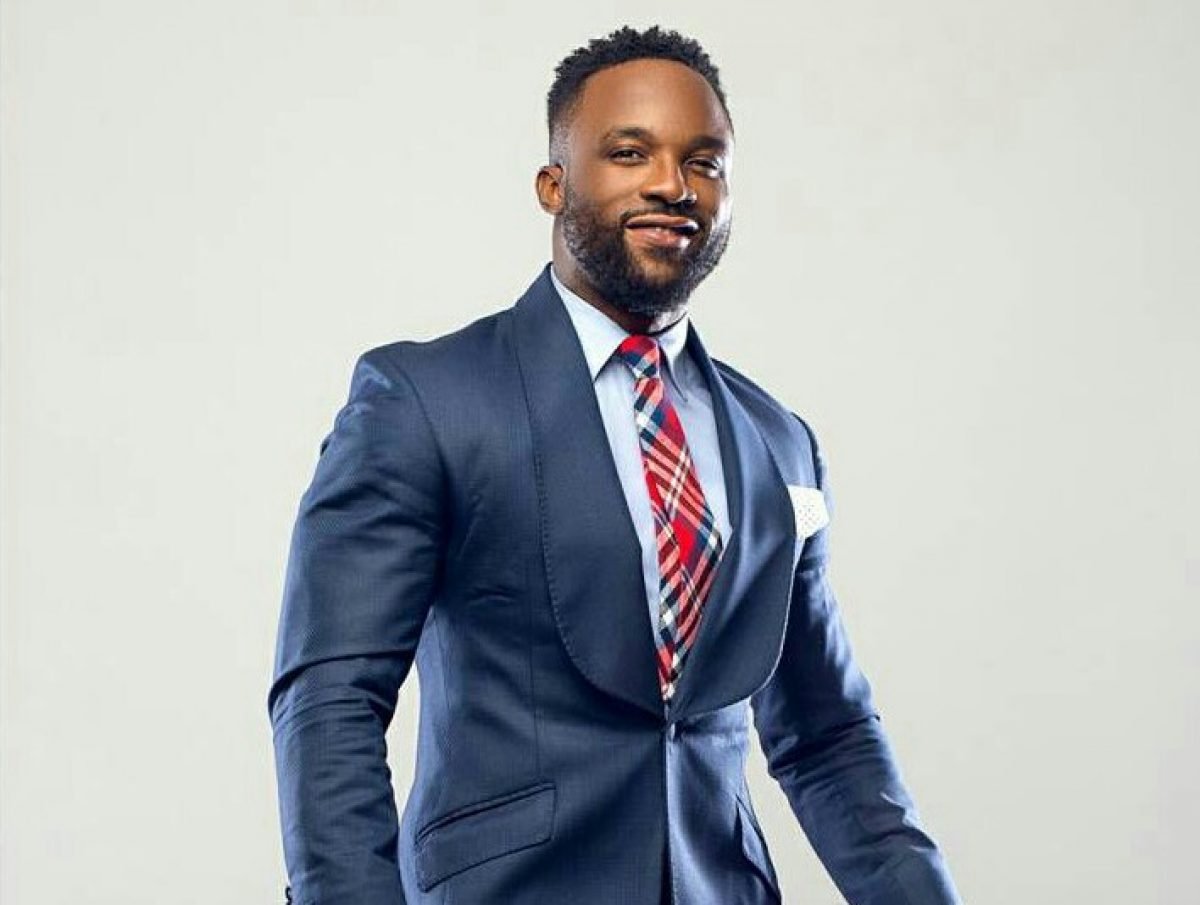 Cross River State Governor, Prof. Ben Ayade has appointed popular Nigerian musician, Iyanya Mbuk as Senior Special Assistant on Tourism and Entertainment. Iyanya’s appointment was announced alongside 26 other aides in a statement on Wednesday by the Special Adviser Media and Publicity to the Governor, Christian Ita, adding that the appointment was with immediate effect.

Iyanya became popular after winning the first edition of Project Fame West Africa, a singing competition, also, his hit single ‘Kukere’ won him a lot of fans as it was at the top of the charts.

The singer is the co-founder of the music record label, Made Men Group alongside Ubi Franklin.