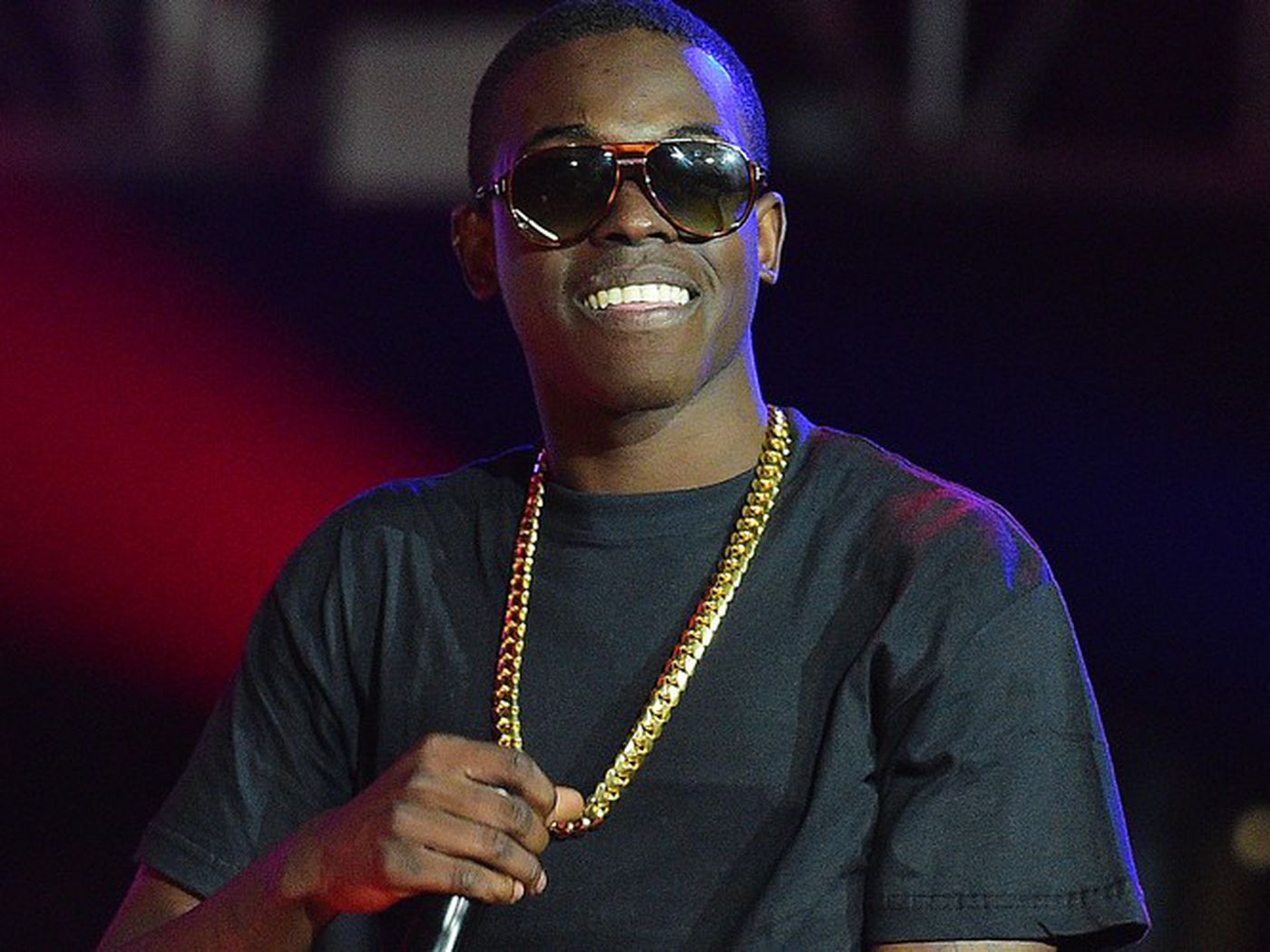 Bobby Shmurda To Be Released On Tuesday

American rapper and songwriter, Ackquille Jean Pollard professionally known as Bobby Shmurda will be released on Tuesday 23rd of February 2021 and will reunite with family members for the first time since 2014.

The 26-year-old Mom, Leslie Pollard, made the disclosure when she stated that once Bobby's released from prison he'll enjoy an intimate dinner with his family. Leslie says she's counting down the hours until her son's release. Bobby's also excited, to say the least".

Mrs Pollard further added that Bobby will devote most, if not all, of his time to creating music again. Bobby who will be on parole until 2026 will definitely carve out some time for his parole officer. We're told he'll be checking in regularly because he has to.