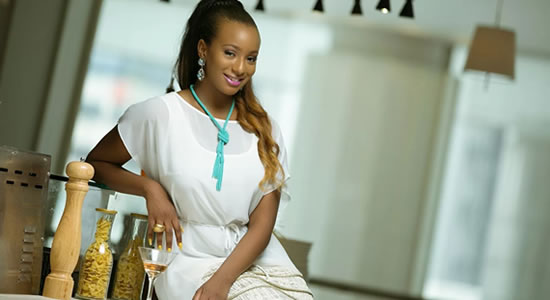 DjCuppy, Daughter of Nigerian billionaire FemiOtedola, singer, and producer has recently conquered another milestone in her music career.  Apple Music, one of the leading companies in the world has just launched its first radio show in Africa on Sunday with DJ Cuppy as its host.

Cuppy whose real name is Florence IfeoluwaOtedola would host the weekly one-hour show, which would be available at 9.00 a.mEDT. Cuppy being the first African to have a show on Apple Music proudly made the announcement via her Instagram page.

Apple, in a statement, said listeners would hear the latest and greatest African artists and new forms of African popular music, which fuse traditional and contemporary sensibilities, morphing into hybridised sonic fragments connecting all corners of Africa.