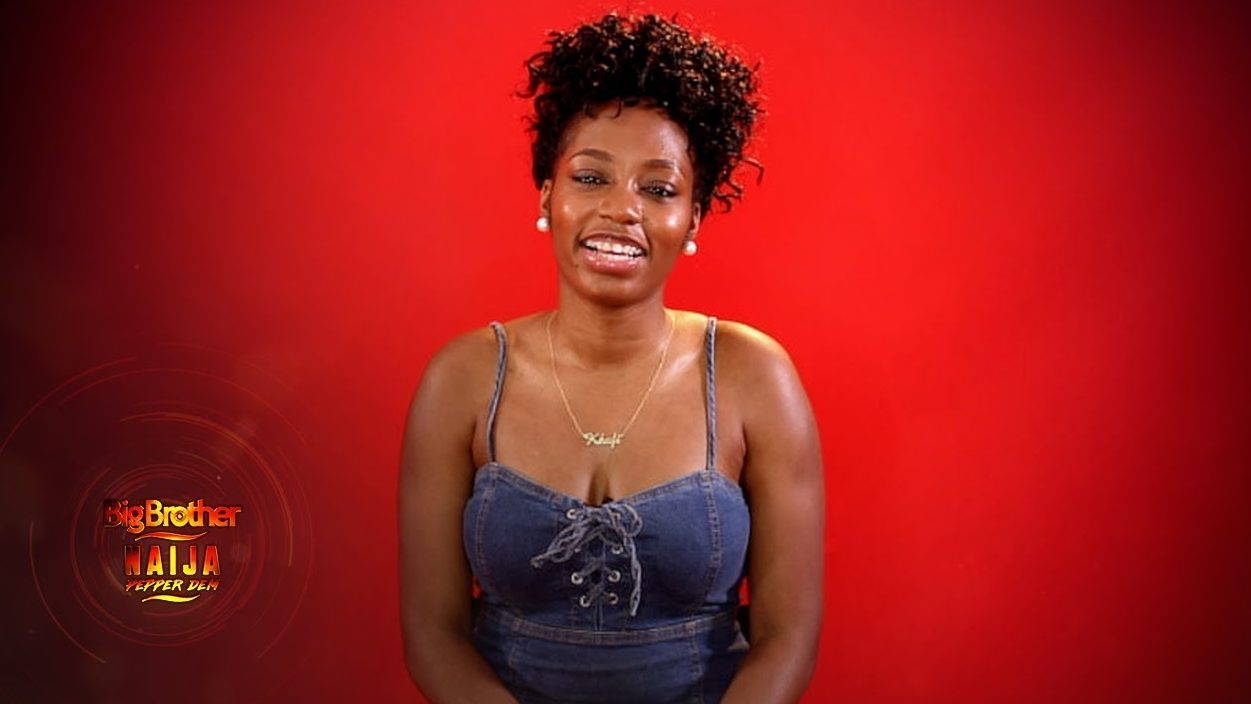 Khafi Kareem, a Nigerian-British Policewoman and Big Brother Nigeria ‘Pepper Dem’ housemate is reportedly in trouble for appearing on the reality show despite refusal by her superiors.

The Scotland Yard said Kareem was granted unpaid leave for an “unrelated reason” and an internal investigation into her participation in the show has commenced.

"A PC, attached to the Met's transformation command, requested permission to take part in a reality television entertainment show in Nigeria. Permission was not given, a Met police spokesperson said.

"The Met is aware that the officer has since appeared on the show without authority.

"The Met does not support the officer's appearance nor does she represent the Met whilst appearing on the show, the representative added.

However, Khafi’s management has issued a statement requesting the UK’s Sun Newspaper to withdraw the article which alleged that the contestant faces sack following a sex romper with Gedoni, a fellow contestant.

"Khafi's side of the story is deliberately and conveniently omitted… this comes from a repressive culture of shaming and characterising women for their sexual decisions and life choices," her spokesperson said.

Meanwhile, African Magic issued a statement saying "Police officer Khafi Kareem believes that you can have it all if you believe in yourself.

"She is not only hoping to win the prize money but she wants the exposure that being in Big Brother Naija House brings so that she can do societal good.

"What people don't know about her is that she is secretly talented in spoken word, singing and dancing. She is an Ekiti native who resides in London."