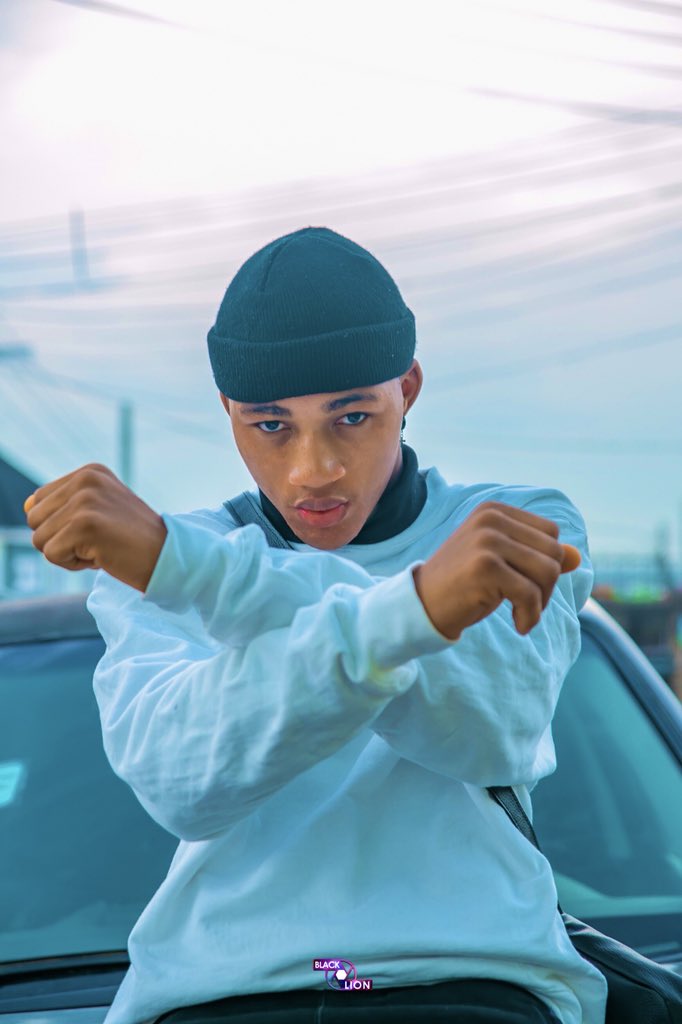 Few months after the exit of Lyta from YBNL, energetic indigenous rap prince, Picazo departs YBNL according to a post the rapper posted on his personal social media account.

Yahoo Boy No Laptop (YBNL) CEO, Olamide picked up Picazo in 2018 in an attempt to make a superstar out of him, but so far his ambition has been fruitless. Moreover, another signee, Fire Boy DML has been topping charts for his hit single "Jealous".

Picazzo has, however, changed his management on social media as at the time of reporting. He posted on his Twitter page hours ago with caption “new chapter” appreciating the label boss, Olamide’s support within his period with the label.

Thanks for the surpport,platform, I appreciate u endlessly,I thank you deeply.#YBNL has been a beautiful part of my journey and I hope you believe me when is say i’ll.never take for granted the blessings you brought me.🙏❤️❤️Baddo!!!#newchapter#PFM pic.twitter.com/KwajUEb498