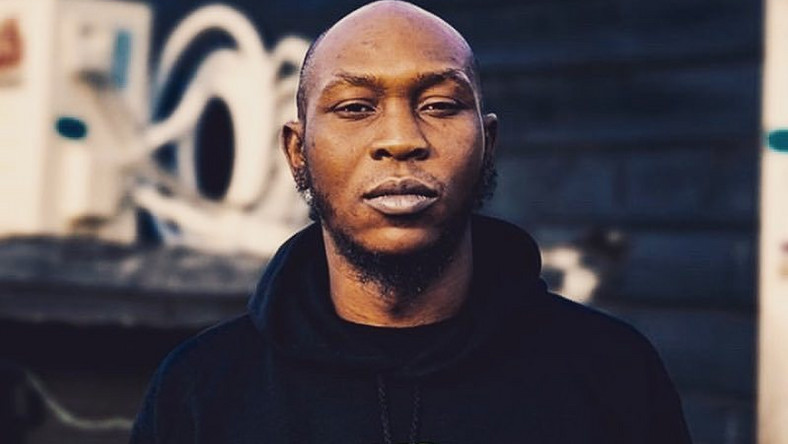 Nigerian Grammy Award nominee singer Seun Kuti on Thursday explained why ongoing assault and brutality of operatives of Special Anti-Robbery Squad would continue despite worldwide outrage. He made his opinion known during an interview with Sahara Reporters. According to him, these special police officers are only doing what they have been ordered to do.

"SARS is the manifestation of our own acceptance of our dehumanization. As black people, one thing we should know is that we are entitled to be everything that humanity is, especially the bad and still be considered human being. No matter what you do, you are still a human being, this is what humans do," he said.

The continuous harassment of innocent Nigerians by men of SARS over the years have continued to receive backlash not just from celebrities but Nigerians and the international community in general.

The Inspector General of Police had ordered the decentralization of SARS in an attempt to reorganize the Police Unit, the effort is yet to yield the desired result.