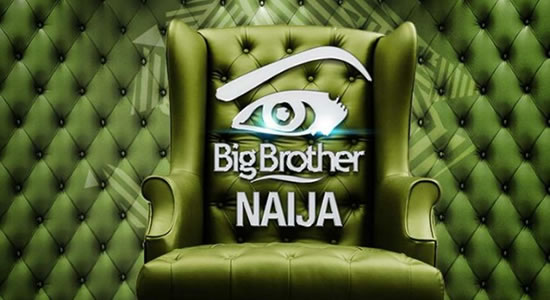 Bbnaija Season 7: Reality Show Back To Your Screen Today

The countdown to season 7 of the television reality show, Big Brother Naija show will end today as the TV host; Obi Uchendu will declare the reality show open today by 7 pm, West African Time. The show is going to be the seventh season of the reality show, just like the previous ones, the current kickoff is going to be full of intrigues, love triangles, eviction drama, and lots more, with the final winner set to take home a whooping N100million naira price. Just before the audition of season seven, the organizers of the reality show on many occasions made effort to reunite the previous housemates, especially, the ‘shine your eyes’ housemates.

The reunion thrilled the fans and viewers alike down the memory lane with lots of fans who can’t wait for the next edition.

It was learned that some housemates have returned to the house, some to redeem their image, while others to spill the beans and some to correct some perceptions all mixed in the twist.

Accordingly, this year's season was penciled for a double launch show; the first was on Saturday, 23 July, and the second was on Sunday, 24 July 2022.

Unlike in the past season where fans of particular housemates were invited for an eviction show on Sundays until covid-19 strikes when it was halted, this season is going to be way more different.

The grand prize for the new season tagged ‘The only way up’ is N100 million worth of prizes, the biggest in a single reality TV show reward on the continent.

Just like the previous season, Ebuka Obi-Uchendu has been slated as the host, while Toke Makinwa will anchor the buzz, an exclusive talk show concerning various activities that will unveil in the house.