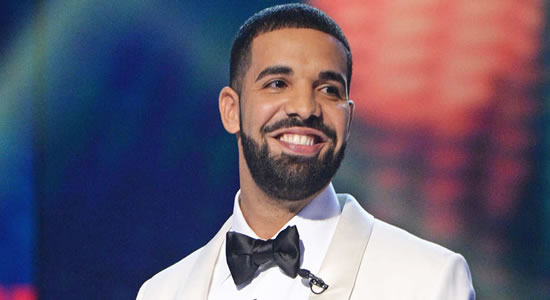 Rapper Drake Makes Scented Candle That Smells Like Him

Canadian rapper Drake has made a candle that literally smell like him, under the brand Better World Fragrance House. Drake reportedly joined with fragrance house Givaudan to create Better World Fragrance House. In an episode of podcast Revolve U, fragrance expert Michael Carby said that he and his team had met with Drake and bonded over the similar experience of perfume making and song-making.

Drake describes the goal of Better World Fragrance House as: “To offer luxury level candles at an affordable price point ad build a scent program in your personal spaces that you are able to maintain year-round.” He also suggests: “playing the album that inspired this whole project the first time you light one.”

Over the summer, Champagne Papi AKA Aubrey began teasing a line of candles called Better World Fragrance House in partnership with Swiss fragrance company, Givaudan. New details relating to the products surfaced this week and we now know that the range is set to launch over the holiday period with five scented candles. The one most interesting is called Carby Musk and reportedly smells exactly like Drake, mimicking the personal fragrance that he wears with notes of Musk, Ambers, Cashmere, Suede, and Velvet.