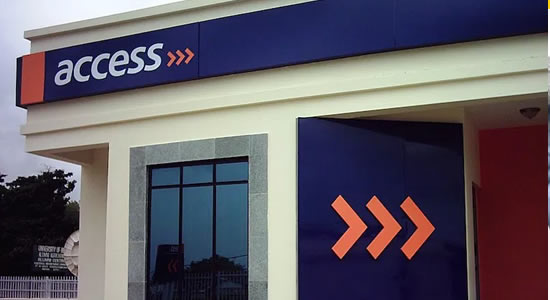 Wigwe told an analysts’ call that Access hoped to recover the debt once 9mobile was sold to new investors.

Nigerian banks have agreed on an extension to a $1.2 billion loan made to 9mobile, pending the mobile operator finding new investors. However, some lenders outside the syndicated facility are making provisions.

“We have downgraded the risk of Etisalat and have taken increased collective impairments,” he said.

Access Bank said non-performing loans rose to 2.5 percent by the half-year from 2.1 percent as at December, though it posted an 18.4 percent rise in half-year pretax profit to 52.08 billion naira last week.

Regulators stepped in last month to save Etisalat Nigeria from collapse and prevent lenders placing it in receivership, prompting a board, management, and name change.

Wigwe said 9mobile has received significant interest from local and international investors after lenders appointed advisers to find new investors. It expected a sale to close within six months.

Lenders have appointed Citigroup and Standard Bank to manage the sale.

He said Access Bank has sufficient reserves to cushion losses that could arise from the sale. But added that the bank was far from that scenario because 9mobile had a stable subscriber base and that the business had experienced stress due to the way the previous owners managed it.

Access shares, which have gained 70.4 percent so far this year, dipped 3.9 percent to N9.59 on Wednesday.