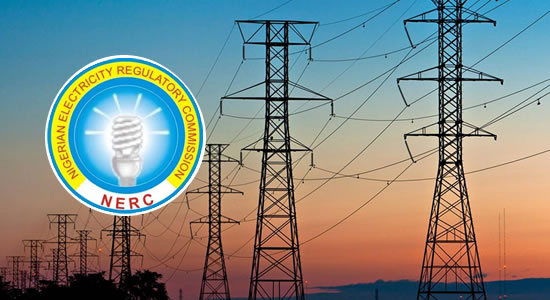 Following the meeting with the Minister of Labour and Employment, Dr Chris Ngige with the National Union of Electricity Employees (NUEE) and Senior Staff Association Electricity and Allied Companies (SSAEAC) on 17th August 2022 after shutting down power supply across states caused a blackout in the nation, the NUEE has thought it wise to suspend the nationwide strike for two weeks. The action of the NUEE was due to the promise the government had made to the union, promising to resolve the issue in no time. the secretary-general of the union Joe Ajaero has stated power will be restored but failure to meet their demands before the end of the suspension, the union will be forced to resume the strike.

“Dr Ngige set up a tripartite committee to look into the grievances of electricity workers towards addressing them.”
The statement added that the union’s secretary general, Joe Ajaero, has “assured the minister that all necessary steps would be taken to restore the supply of electricity to the country immediately”.