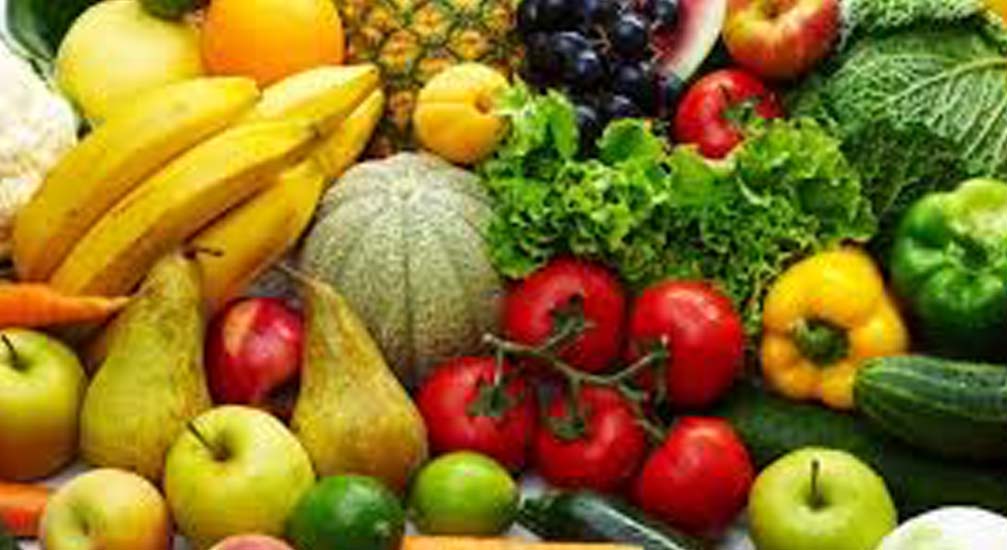 Following the wee-long strike by northern traders over the alleged killing of their members in the southern parts of the country, the Amalgamated Union of Foodstuff and Cattle Dealers of Nigeria (AUFCDN) has on Wednesday agreed to resume the movement of food supplies from the northern region of the country to the south.

The agreement was reached following a meeting between the union and Governor Yahaya Bello of Kogi State alongside former Minister of Aviation, Femi Fani-Kayode in Abuja.

The price of food commodities like Tomatoes, beef, Pepper, yam among others was at an increase in the southern region, causing disaffection and complaints about the increase by southerners.

Speaking, the General Secretary, AUFCDN, Ahmed Alaramma disclosed that the president of the union, Mohammed Tahir was discussing with the Department of States Services (DSS) over the recent blockade.