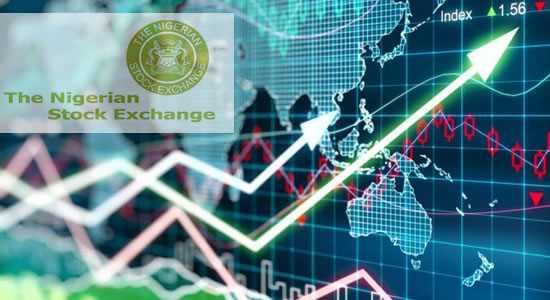 Also, the market capitalization rose by N24 billion or 0.11 percent to close at N21.094 trillion from N21.069 trillion posted on Tuesday. The market gain was piloted by price appreciation in medium and large capitalized stocks amongst which were: Mobil, Flour Mills, BOC Gases, Seplat, and Ardova.

On the other hand, Chellarams led the losers’ chart in percentage terms losing 9.96 percent to close at N2.26 per share.