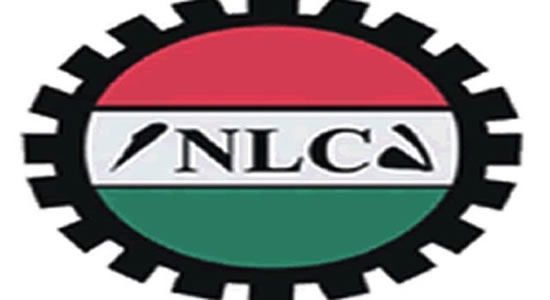 The Nigeria Labour Congress (NLC) has concluded plans to stage nationwide protests from Monday, protest and strike action will commence across the country over the federal government refuses to reverse prices of petrol and electricity tariff. This was revealed by the labour's president Ayuba Wabba after the meeting of National Executive Council on Tuesday in Abuja.

The increment of Petrol from N145/liter to N162/liter, with electricity tariff going from about N30.23 per kWh to about N62.33 per kWh in the first week of September 2020, The National Executive Council (NEC) of the NLC has endorsed the decision of the Central Working Committee (CWC) which resolved to commence a nationwide protest on Monday the 28th day of September 2020.

Recall Labour issued a two-week ultimatum to the government, demanding a reversal of the decision to hike price with immediate effect.

At the end of Tuesday's meeting, Wabba said the decision the strike action was unanimously taken by the chairman of the NLC in the 36 states and FCT. Hence, Labour is requesting the federal government to revisit and repair the nation's waning refineries instead