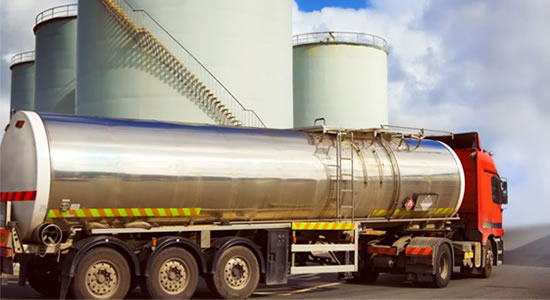 Oil Price Drop More Than $1 Per Barrel, Lowest Since July

Crude oil in the OPEC market has dropped more than a dollar hitting the lowest ebb since last July. The drop is surfacing after Saudi Arabia made the deepest monthly price cuts for supply to Asia in five months as optimism about the demand recovery has slowdown due to the global pandemic of the coronavirus. Accordingly, Brent crude was going for $41.75 per barrel; slow down by 91cents or 2.1 percent as at 00:00hrs GMT, after its earlier slide to $41.51 recorded as the lowest since July 30 this year.

Front-month prices initially hit a low of $38.55 a barrel, a level not seen since July 10.

The oil market has remained flooded with the crude oil supply despite OPEC's earlier law of supply cuts and government effort to stimulate the economy and oil demand, compelling refiners to restraint in output while producers make deep price cuts again.

ANZ analyst stated in a note that, “With the Labour Day (holiday) in the U.S., officially marking the end of the summer driving season, investors are also facing up to the fact that demand has been lackluster, while inventories remain at elevated levels,’’

Saudi Arabia being the major oil exporter went ahead to cut the October official selling price for Arab Light crude it sells to Asia by the biggest margin.

Meanwhile, the Organisation of Petroleum Exporting Countries (OPEC) and its Allies had in August eased production cut since August to 7.7 million barrels per day after the oil at the global market appreciated from the global pandemic.

Impressed by the appreciation in the oil market, some companies in the United States have gone back to work.

According to a weekly report by Baker Hughes Co On Friday, For the second time, the U.S energy firm last week added oil and natural gas drilling rigs for the second time in the last three weeks. (Reuters)