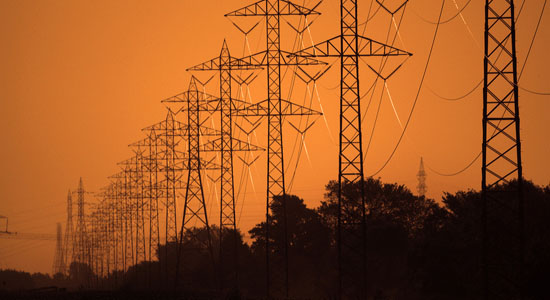 Former MAN Boss Faulted The Hike In Electricity By The FG

The former Chairman of, Manufacturers Association of Nigeria (MAN), Ogun State Chapter, Wale Adegbite has kicked against the Federal Government to move to increase the electricity tariff across the country. Adegbite made his stance known while speaking to newsmen in Ota, Ogun state, saying, the hike was unjustifiable. The Electricity Tariff takes effect from September 1st according to the Distribution Company of Nigeria (DIsCOs).

The increment which hovers around 78 percent in Enugu, 73 percent in Abuja, and about 60 percent in Ikeja respectively.

The former MAN chairman revealed that the power being the critical ingredient in production, its increase in the tariff would translate into a high cost of production in the country.

Consequently, that would amount to a hike in the prices of commodities in our markets.

In his statement, “The development will eventually lead to increase in prices of goods produced by manufacturers, which will automatically result to increase in inflation,’’

Meanwhile, he called on the federal government to provide an enabling environment for manufacturers so that businesses can flourish, as, at present, most of the businesses are in comatose.