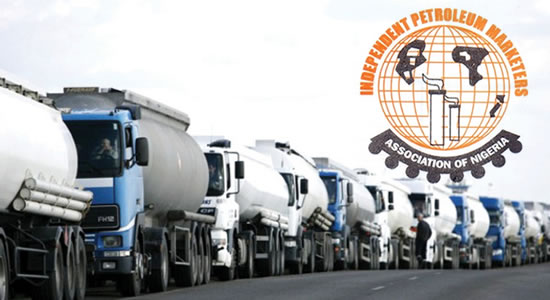 Members of Independent Petroleum Marketers of Nigeria (IPMAN) in Anambra State have threatened to shut operations following N13.6 million debt owed one of them by the Transport Company of Anambra State (TRACAS) since 2017. The body, on August 4, issued a 21-day ultimatum to the government to pay the debt and address other sundry issues raised by it. IPMAN chairman (Enugu depot) Chinedu Anayaso, who addressed reporters yesterday, said the shutdown, to start on August 25, would be total until all conditions were met.

“The strike is in solidarity with Siluch Oil and Gas Limited, an IPMAN member, being owed N13.6 million for petroleum products it supplied to Transport Company of Anambra State (TRACAS) since 2017. Apart from the debt payment, we are against tax/levy increase as the economy did not currently support additional burden on businesses. We are counting days as we have not seen anything that shows that the state is treating our letter to it seriously.

“We expect the government to pay Siluch Oil and Gas his money, withdraw all cases against our members for refusing to pay the levies we did not agree on, and revert to the annual unified levy we agreed on. The action will be total because IPMAN, NUPENG and Petrol Tanker Drivers are together. Anyone who violates the order will pay a N500,000 fine.” He said.

Managing Director of TRACAS, Mrs. Edith Madukasi said she was told on the assumption of duties that Siluch was owed but declined further comment. She insisted the commissioner will speak on the matter.

Commissioner for Transport Afam Mbanefo said he had been briefed on the debt and was working on it. He promised that every stakeholder would receive his money.

“I have looked at the transactions and this N13.57 million debt was presented. IPMAN leadership had also visited. I did a review with TRACAS and requested more information about the procedures, gathered documents and have raised a memo to the governor.”