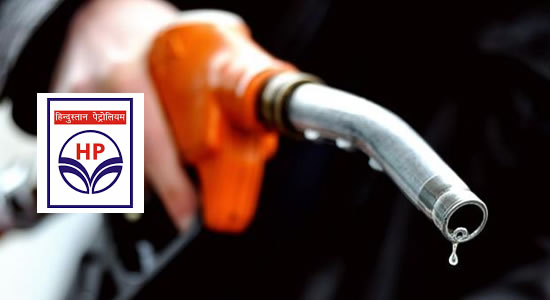 The Federal Government has declared that it can no longer bear the burden of petrol subsidy. The disclosure was made by the Minister for State for Petroleum Resources, Timipre Sylva on Thursday. According to him, the government has realized that is was unrealistic to continue with the burden of subsidizing petrol to the tune of trillions of naira on an annual basis which is beneficial to the rich.

“After a thorough examination of the economics of subsidizing PMS for domestic consumption, the Federal Government concluded that it was unrealistic to continue with the burden of subsidizing PMS to the tune of trillions of naira every year, more so when this subsidy was benefiting in large part the rich, rather than the poor and ordinary Nigerians.”

While saying that Government did not promise to keep the pump price of petrol permanently low, the Minister of State disclosed that government would no longer continue to be the main supplier of petroleum products, but would encourage the private sector to take over the role of supplying the products across the country.

He also informed that henceforth, market forces will determine the prices at the pump which is in line with global best practices where the government will continue to play its traditional role of regulation to ensure that the commodity is not priced arbitrarily by private sector suppliers, just like the Central Bank of Nigerian does in the Financial sector “to ensure that commercial banks do not charge arbitrary interest rates”.

Silva went further to state that since petroleum products were refined from crude oil, the price of crude (the feedstock) for the refining process would affect the price of the refined product. “When crude oil prices were down, government through its regulatory functions ensured that the benefits of lower crude oil prices were enjoyed by Nigerians by ensuring that PMS Price was lowered.

At that time, we indicated that an increase in crude oil prices will also reflect at the pump”.