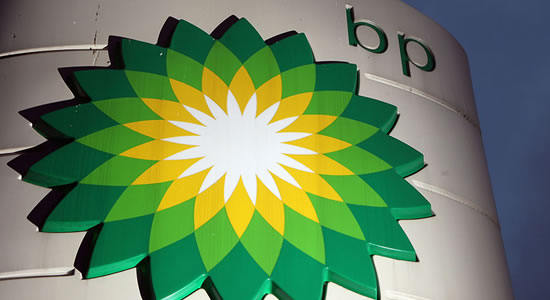 The Chief Financial Officer of British Petroleum, BP, Brian Gilvary said on Tuesday that global oil prices are expected to hold within a range of $45-$55 a barrel next year, as U.S shale production grows. Gilvary told Reuters in London that global demand was looking pretty strong, and prices would firm around the levels seen today.

Gilvary said: “(This is because) after a slow start to the year, global oil demand recovered in the second quarter of 2017 and was expected to grow by 1.4 to 1.5 million barrels per day.”

Earlier BP reported a drop in second quarter profits after an exploration write-off in Angola.