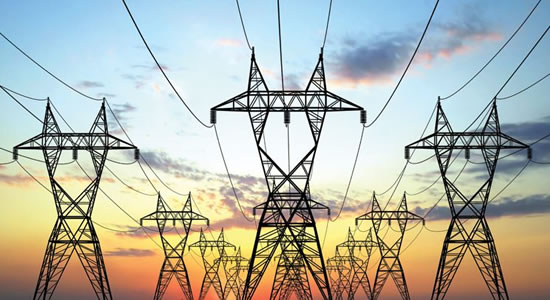 Crazy Estimated Billing: Residents In Ondo Took To The Street, Call On FG To Tame BEDC

Akure residents have today in their thousands took to the street to protest against crazy estimated billing by the Benin Electricity Distribution Company (BEDC) despite the absence of electricity, describing the attitude as a coordinated form of extortion.

The protesters from varying communities like Ajayi Elekumo and Alagbaka area of the state capital were seen barricading some major street including the entrance into the BEDC office in anger denying officials of the company access into their offices.

The group chanting some protesting songs with many of them carrying placards with an inscription like; FGN this is wickedness; we deserve a better life; BEDC enough of this cheating; BEDC don’t force us to buy cable among others.

The protesters accused the BEDC of killing them with outrageous billing that is unjustifiable despite erratic power supply.

Among the protesters was one Mr Fredrick Ojo who is one of the residents in the estate stated that they will no longer tolerate these from the BEDC since in a long time they cannot give them electricity and therefore cannot accept the crazy bill.

In his statement; “We demand an end to ridiculous and outrageous estimated bills.


All cases of billing without light and humongous bills should be reviewed.

“Everybody should be metered and no impediment should be placed in the way of acquisition of the meters.”

Amongst the protesters was also one Barr. Oluseye Olujimi who said the BEDC has compelled residents to purchase a cable from a particular supplier meanwhile, the product was inferior compared to the one in open market.

He said on no account will BEDC compelled residents to purchase a cable from anybody rather the customer must have free will to choose from the open market, but compelling them amount to a form of extortion.

However, in his reaction, the Business Manager of the BEDC, Mr Andrew Okojie appealed to protesters to calm nerves, promising the points they raised would be looked into. 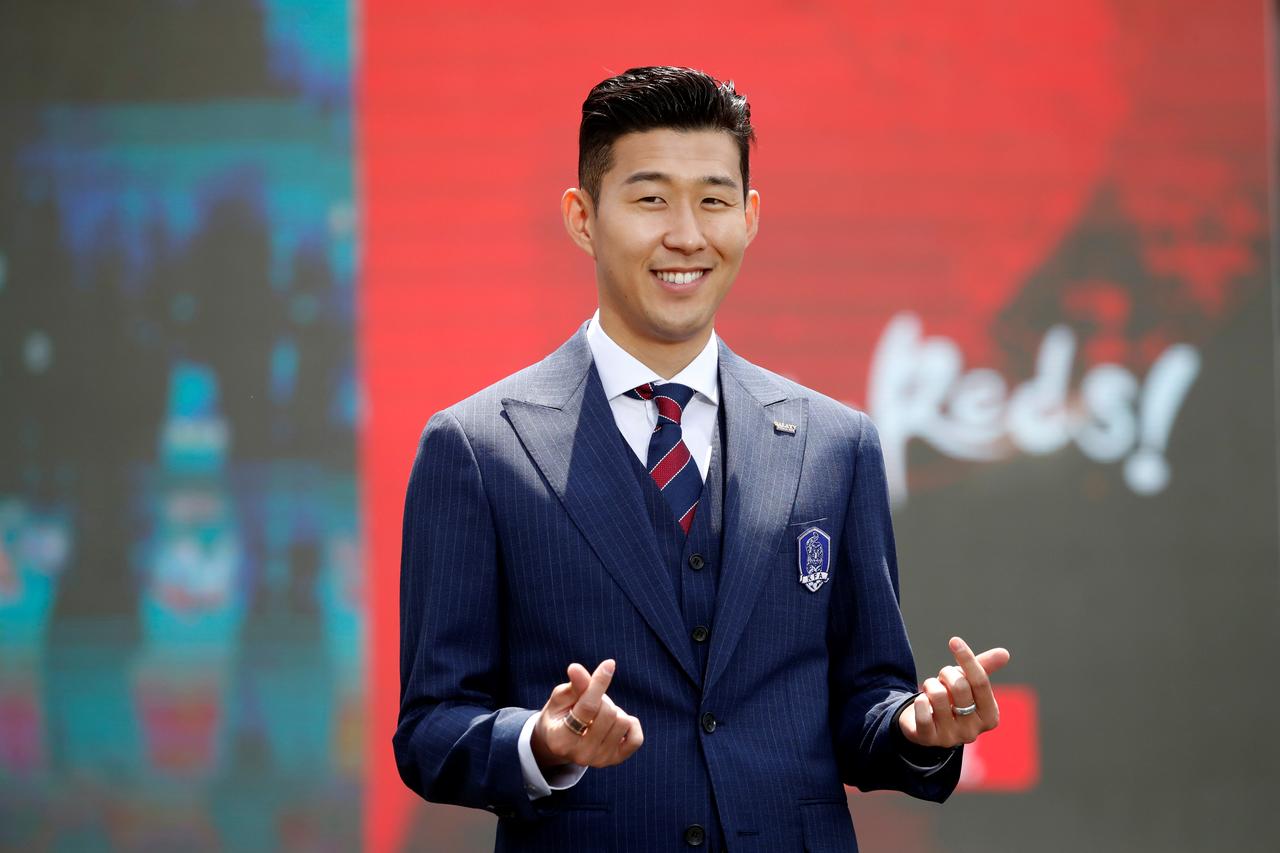 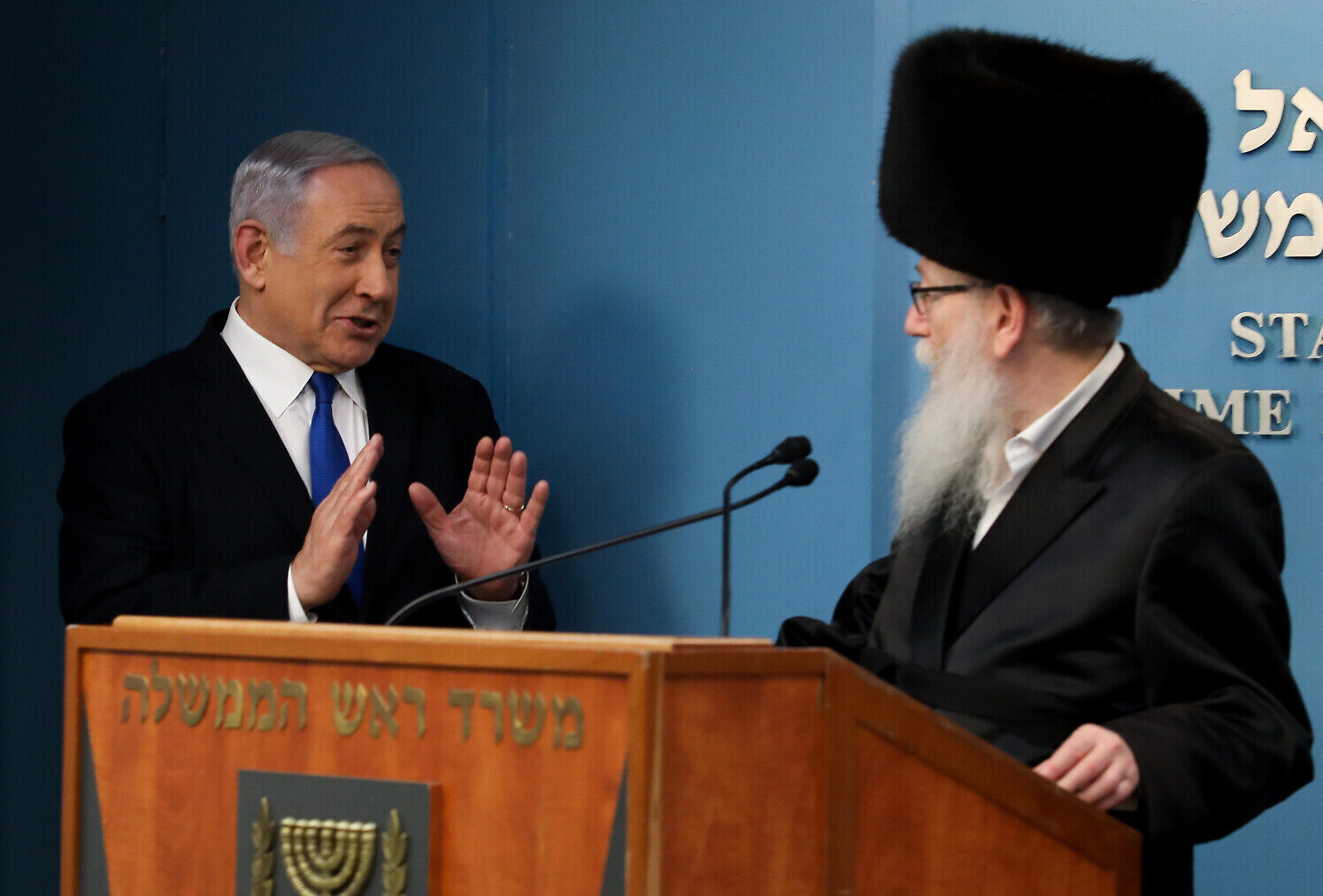 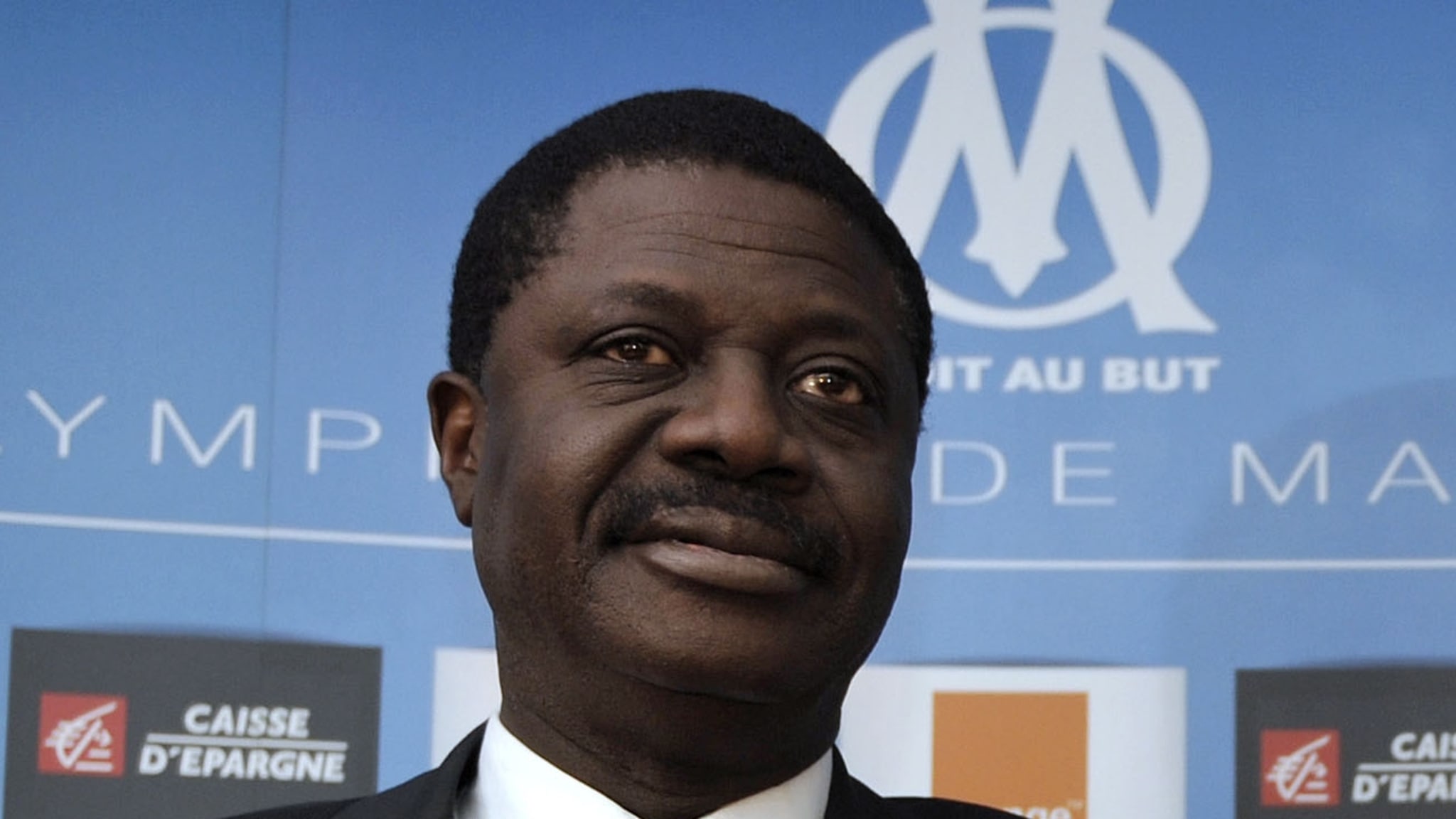