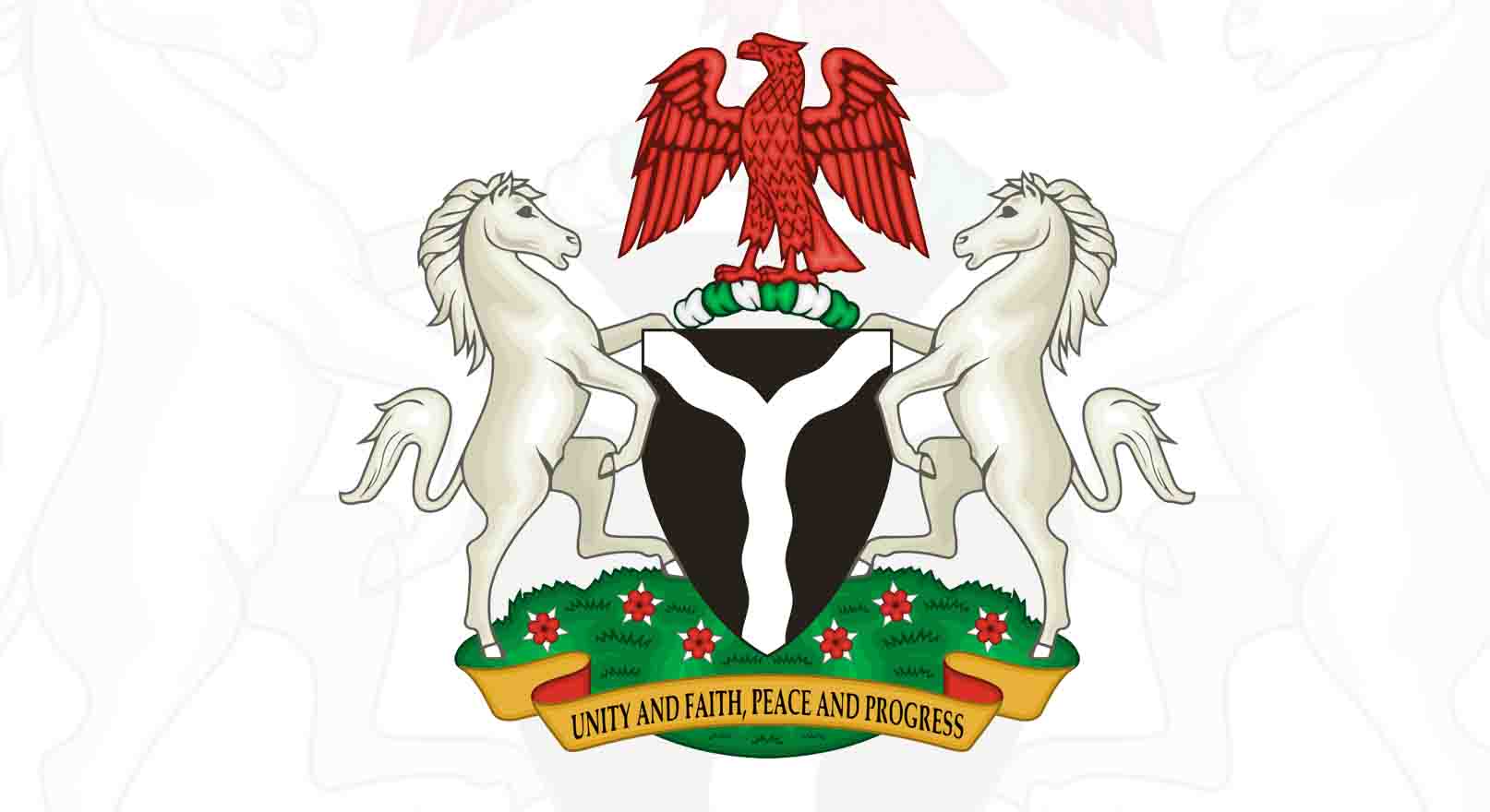 The Federal Government of Nigeria has begun the implementation of some aspects of the Finance Act with the imposition of 7.5 per cent Value Added Tax on government transactions.

The development was confirmed by the Accountant-General of the Federation, Alhaji Ahmed Idris, in an interview with journalists on Wednesday in Abuja.

The move followed the signing of the finance bill into law on Monday by the President, Muhammadu Buhari.

Idris re-echoed the objectives of the Act to strategically promote fiscal equity by mitigating instances of regressive taxation; reform domestic tax laws to align with global best practice and introduce tax incentives for investments in infrastructure and capital markets.

He noted it's aimed at supporting small businesses in line with the ongoing ease of doing business reforms, and raise revenues for the government by various fiscal measures, including an increase in VAT from five per cent to 7.5 per cent.

Idris said since the law had been signed, it was imperative for his office to obey the law.

Specifically, the Accountant-General said he had to stop the payment of a certain amount on Tuesday because the transaction was processed based on five per cent VAT.

According to him, payment for the transaction which occurred last year would not be made until the 7.5 per cent VAT was factored into the cost of a transaction.

When asked if it was right to impose VAT of 7.5 per cent on a business transaction that had already been done before the signing of the finance bill, he said VAT was deducted at the point of payment rather than the point of purchase.

On public financial management reforms, Idris said that his office would soon commence training of technical personnel to manage the recently launched Transparency Portal across Ministries, Departments and Agencies of government.

The Federal Government had last year launched its financial transparency, which was meant to open government financial activities to public scrutiny in terms of revenue and expenditure of MDAs.

With the portal, the Accountant General of the Federation is mandated to publish daily treasury statement to provide information about what came into the national treasury and what was spent on government programmes.