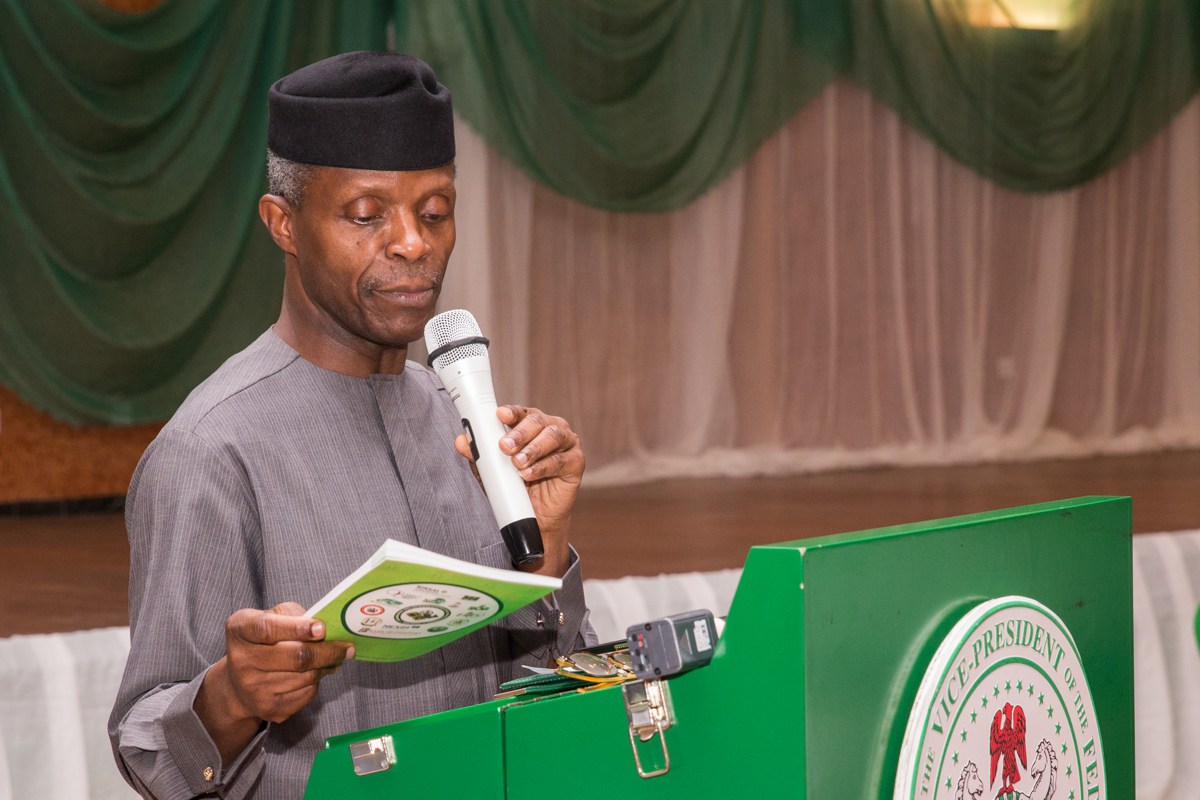 Nigeria's Vice President, Yemi Osinabjo has disclosed that Nigeria is open to more investment from foreign companies, including from Turkey.

He made the disclosure when he received a Turkish business delegation led by Turkey’s Minister of Trade, Ruhsar Pekcan.

Prof. Osinbajo had noted that Nigeria and Turkey have long existing bilateral relations for decades and maintained close cooperation in international organizations.

According to the VP, “I think also that more opportunities will come for further interactions with Turkey, especially in the light of the African Continental Free Trade Agreement we just signed.

I believe very strongly that this is an opportunity also for Turkey to participate fully in the African economies, in particular, Nigeria’s economy. As you are well aware, several Turkish companies are already operating in Nigeria, in construction, manufacturing and other areas.”
The Vice President added that the Federal Government is looking forward to more foreign investment in Nigeria in different sectors.

In her response, the Turkish Minister of Trade said the Turkish government is looking forward to improving the bilateral trade volume between Nigeria and Turkey and deepening economic ties.

She noted that there are several Turkish companies already in Nigeria and Turkish investors willing to invest in different sectors in the country.