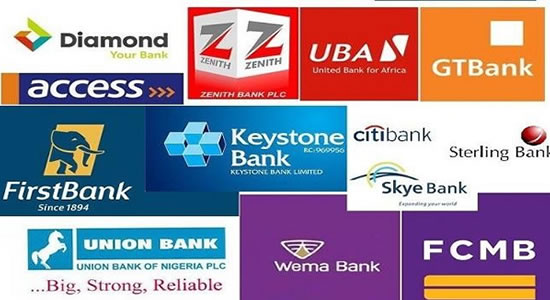 As the year 2019 is gradually coming to an end, a survey of not fewer than six Deposit Money Banks (DMBs) in Nigeria indicated generation of N675.9bn from non-interest income during the first, second and third quarter of the year.

This is an increase of about 12 percent from N606bn generated by the DMBs in the same period of the year 2018.

It is worth noting that, non-interest income is a bank’s income derived primarily from fees including deposit and transaction fees, annual fees, monthly account service charges, inactivity fees, cheque deposit slip fees, and the likes.

The six DMBs surveyed indicated that, United Bank for Africa (UBA) Plc which generated the highest in terms of percentage increase while Ecobank plc Transnational Incorporated hit a record high in terms of value generated in the period under review.

Also, it was gathered from the bank’s unaudited financial statements for nine months beginning from January to span through September 30, 2019, UBA generated N107.08bn in non-interest income, an increase of 22 percent from N87.7bn in the similar period of 2018.

Ecobank Transaction Incorporated (ETI) reported N227.2bn non-interest income in the first nine months of 2019, up from N203.44bn reported in the same period of 2018, representing an increase of 12 percent.

He added that UBA remains committed to its vision of becoming the undisputed leading and dominant financial services institution in Africa.

In his words “We will continue to innovate and lead in all our business segments, whilst delivering top-notch operational efficiencies and best-in-class customer service.” Uzoka emphasized.

Notwithstanding, First Bank of Nigeria Limited   reported an increase of 0.5 percent in its non-interest income to N75.9bn in nine months ended September 30,