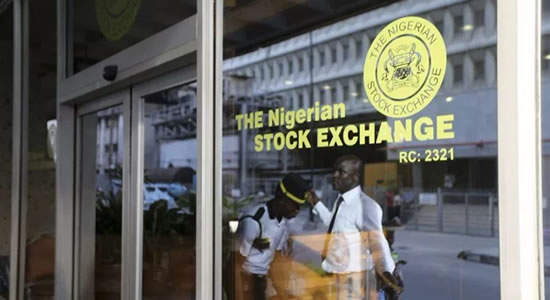 Nigerian Stock Exchange, NSE, said it has lifted the trading suspension placed on the shares of Royal Exchange Plc. According to Vanguard, Royal exchange was among the 11 listed companies placed on suspension for non-compliance with Rule 3.1 relating to filing of accounts and treatment of default filing and the rulebook of the Exchange.

The rule according to the report states that, “If an Issuer fails to file the relevant accounts by the expiration of the cure period, the Exchange will send to the Issuer a ‘second filing deficiency notification’ within two business days. After the end of the cure period, it would suspend trading in the Issuer’s securities and notify the Securities and Exchange Commission (SEC) and the market within twenty- four hours of the suspension.”

In a statement announcing the lifting of the suspension, the NSE said, “Royal Exchange Plc, which was one of the 11 companies that were suspended, has now filed its audited financial statement for the year ended December 31, 2018, to the Exchange.

“In view of the company’s submission of its audited financial statements and in pursuant to Rule 3.3 of the default filing rules, which provides that the suspension of trading in the issuer’s securities shall be lifted upon submission of the relevant accounts provided, the Exchange is satisfied that the accounts comply with all applicable rules of the Exchange.”

It further stated that the Exchange would, thereafter, also announce through the medium by which the public and SEC was initially notified of the suspension.