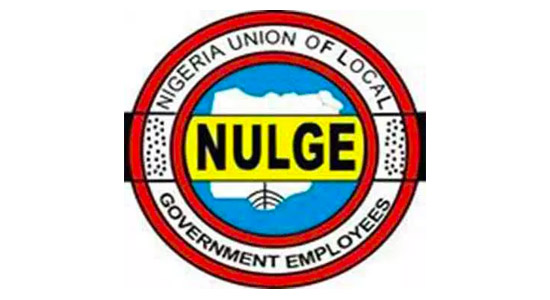 The Nigerian Union of Local Government Employees (NULGE) on Monday commended the President Muhammadu Buhari-led government over the recently introduced financial guidelines for Local Governments across the country.

Dailypost reports that the Federal Government through the Nigerian Financial Intelligence Unit (NFIU) had ordered that federal allocations accruable to local government be paid directly into Council accounts from June 2019.

Reacting to the development, the Ondo State Chairman of NULGE, Comrade Bola Taiwo said the new policy would ensure transparency and grassroots development.

Taiwo said that the move was laudable because local government autonomy had been a priority of the union for long.

“We are happy because this is a dream come true. We have been yearning and agitating for this because autonomy to local government areas has been our priority,” he said.

According to him, the new guidelines serve as a mechanism that will safeguard, protect and allow for transparency in the local government joint account management.

“Joint account is a constitutional matter. It is said that anybody that violates this rule will be dealt with and if there are violations the union must cry out immediately,” Taiwo said.

He, therefore, urged state governments operating caretaker committees as administrators to desist, saying such step was not a true representation of the people at the grassroots.

“Election at local government area is another issue that must be taken seriously by state governments.

“Setting up caretakers committees to man affairs of local council is another means of siphoning money because the committee members are not elected but chosen by governors whom they are accountable to. Therefore, all caretaker committees should be sacked,” he said..