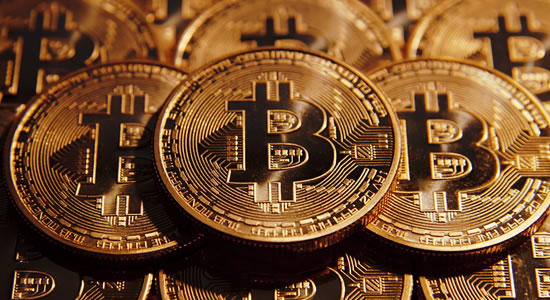 The Senate on Tuesday urged Central Bank of Nigeria (CBN) and other stakeholders to make proper investigations into bitcoin trading. They also asked for deliberate efforts to educate the public on the dangers of Bit-coin as a store of value in Nigeria. It said that all news platforms and in various languages should be deployed in the dissemination.

The upper chamber also called on National Orientation Agency (NOA) to spread the news against all forms of wonder banks and Ponzi schemes operating in Nigeria. It also asked members of its Committee on Banking and other Financial Institutions to investigate the viability of Bit-coin as a form of investment and report to back within two weeks.

These followed the adoption of a motion sponsored by Sen. Benjamin Uwajumogu (APC-Imo). Leading debate on motion, Uwajumogu noted the alarming rate at which Bit-coin, a form of digital currency, was being proliferated in Nigeria as one of the best form of investment.

“This crypto-currcncy is openly marketed across the country on the local television and radio stations, mostly to Nigerians not aware of the consequences. Nigerians are freely advised, and even persuaded to invest in this crypto-currency, as it promises quick returns, in certain instances, a triple or quadruple of the invested sum as profit within days. Google, quoted one Bit-coin to be equivalent to N5, 706, 713.20,” he said.

Uwajumogu added that JP Morgan, world renowned investment bank, in a conference in New York, reportedly noted that the digital currency (bit-coin) was “only fit for drug dealers and would eventually blow up’’. He recalled that the MMM bubble of 2016 left millions of Nigerian families broken, devastated while many businessmen lost all their capital in the phony scheme.

In his contribution, Senator Dino Melaye said it was the responsibility of government to protect its citizens from being defrauded by the scheme. He urged NOA to enlighten Nigerians on the need to be careful and not to rush into such scams.

The Senate Committee on Banking and Other Financial Institutions will “investigate the viability of bitcoin as a form of investment, come up with recommendations on how to control its uses and trade,” Deputy Senate President Ike Ekweremadu said while presiding over Tuesday’s session in the capital, Abuja.