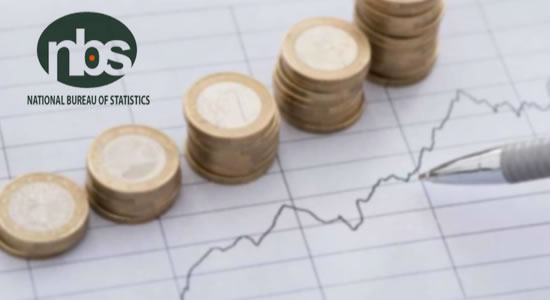 Nigeria’s inflation rate dropped for a fifth straight month in August 2021 to 17.01% from 17.38%. The continuous decline was blamed on rising food prices. This is according to the National Bureau of Statistics (NBS) in its monthly report. The announcement comes ahead of Friday’s meeting of the Central Bank of Nigeria’s monetary policy committee which will decide on the benchmark lending rate. The latest figure is 0.37% points lower than what was recorded in the previous month. Meanwhile, on a month-on-month basis, the headline index increased by 1.02% in August 2021, this is 0.09% higher than the rate recorded in July 2021 (0.93%). The urban inflation rate increased by 17.59% (year-on-year) in August 2021 from 18.01% recorded in July 2021, while the rural inflation rate increased by 16.43% in August 2021 from 16.75 in July 2021. Nigeria’s inflation has been in double digits since 2016 but became worse with border closure, COVID-19 crisis, insecurity, and repeated devaluation of the naira. It reached its highest in years in March. “The rise in the food index was caused by an increase in prices of bread and cereals, milk, cheese and egg, oil and fats.” The report stated, “The consumer price index, which measures inflation increased by 17.01 percent (year-on-year) in August 2021.

“The corresponding twelve-month year-on-year average percentage change for the urban index is 17.19 percent in August 2021.

The rise in the food index, it noted, was caused by increases in prices of bread and cereals, milk, cheese and egg, oils and fats, potatoes, yam and other tubers, food products, meat and coffee, tea, and cocoa.