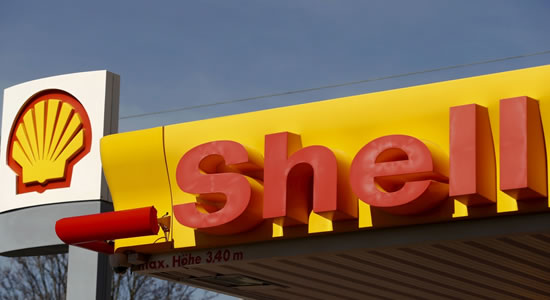 Royal Dutch Shell has announced that it would focus its operations on Nigeria as it looks into developing its new project (Project Reshape) an to also reduce oil and gas production costs by 40%. The multinational oil and gas company revealed that it would direct the saved costs into more renewable energy investments. Project Reshape would be implemented in all three divisions of the company with the aim of saving $4 billion due to the effect of the COVID-19 pandemic on the industry.

Aside from Nigeria, Gulf of Mexico, The North Sea and a few others will all be part of the project. Earlier in the year, the company shocked investors by cutting dividend by 2 thirds for the first time since World War 2 due to the heavy effect of the pandemic in their business. Shell is now seeking to cut 40% of operating costs in its upstream oil and gas to make the new vision possible and focus on just key assets in Nigeria, Gulf of Mexico and others.

In the Downstream sector, Shell also plans on cutting costs in its fuel stations business with about 45,000 in service. According to a source working within the company, the cost of competitive total strategic view of the organization is in place, “which intends to ensure we are set up to thrive throughout the energy transition and be a simpler organization.”

A source told Reuters that the new reshape of the company would not only shake up the structure but also the culture and “type of company we want to be”, as the company fancies investments into the power and renewable sector with historical low margins, and also competition from other oil companies seeking to go green.

CEO, Van Beurden said Shell would deliver $billion in its cost savings drive by March 2021, which includes suspended bonuses and job cuts. Shell also plans to reduce it refineries from 17 to 10 and announced plans of selling 3.