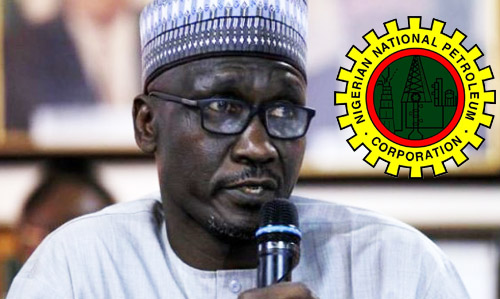 The Group Managing Director (GMD) of the Nigerian National Petroleum Company (NNPC), Mele Kyari has disclosed that the era of subsidy on the petroleum by the federal government is gone for good.

The GMD made this statement during the live program on the AIT TV program on Monday, saying with the current fluctuation of price in the oil market, the cost of refined petroleum product would henceforth be determined by the market forces.

Although he noted that the NNPC was not responsible for the refined product pricing, he admitted the country was transiting in a more of a market situation where the forces of demand and supply would be determined by the market forces for the PMS.

However, when asked about whether there would still be a subsidy on the petrol by the federal government, Kyari explained “subsidy or under-recovery or whatever name is zero today and shall be zero forever.

During the month of March, the federal government reduced the price of petroleum from N145 to N125 per litre, and subsequently, reduced it further to N123.5 per litre on 1st April.

The Petroleum Products Pricing Regulatory Agency (PPPRA) disclosed that the reduction in petroleum was pushed by the sharp fall in the price of crude oil in the global market due to the coronavirus pandemic.

However, when Kyari was told about the further demand of Nigerians for the PMS, he said several factors are determinants for the petroleum price crash.

“I know that we are transiting into a market situation where the forces of demand and supply will regulate the pricing while avoiding the possibility of abuses that can actually come in.

“So I know that ultimately the market forces will take its shape in a way that everybody will know the various requirements.”

He noted that certainly, the decline in the crude oil price will definitely have a ripple effect on the PMS Price, but it takes time, not with immediate effect.

According to Kyari; he is optimistic that oil price cannot go beyond the $20 price as was witnessed last week, saying the price would soon bounce back.

Meanwhile, he said the dream of the Nigerian oil company was to grow its output to 3 million barrels per day.

He added, our output over the years did not rise to 2.3 million barrel as witnessed yesterday.

However, said the Nigerian oil company is determined to maintain the Tempo.