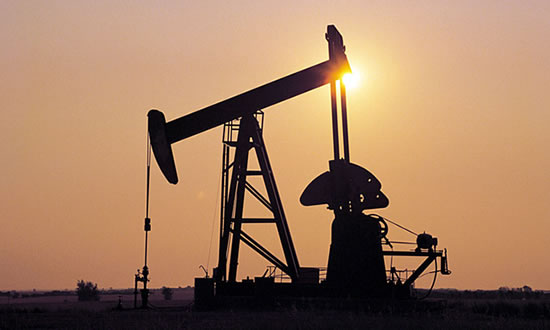 The crude oil price has on Thursday experience an unprecedented surge following the attack on the United States military base in Baghdad by the Iranian government which triggered apprehension in the Middle East oil market.

However, gains were subdued as the US and Tehran considered negotiating the crises away from the two crude-production zones.

Brent crude skyrocketed by 43 cents, making it 0.7 percent, to 65.87 dollars per barrel by 0109 GMT, after lingering through Wednesday to end with a 4.1 percent drop.

Currently, they are a bit below the price before the January, 03 when the United State assassinated the Iranian General Soleimani in a drone attack in Baghdad on his way to a meeting which ignite the crisis.

West Texas Intermediate jumped up by 61 cents, i.e 0.1 percent, to 60.22 dollars after dropping nearly 5 percent in the session before.

During the Thursday attack, two of the Iranian rockets hits the Baghdad Green Zone that houses the United State Air force base foreign mission office.

The American Government claimed there were no casualties, but the strike serves as a reminder that the region is on the threshold.

“We need to be guarded about further sharp declines this week, as we will probably see more activity by proxy militias in Iraq,” said Stratfor oil analyst, Greg Priddy.

According to him, his view remains that in the absence of actual losses from the conflict with Iran, the market will experience slight downwards pressure in the Q1 on record builds.

The pressure was glaring on Thursday following the tension build in the U.S crude stockpile last week.

Crude oil stocks moved up by 1.2 million barrels in the week ended Jan. 3 to 431.1 million barrels, against analysts’ forecasts in a Reuters poll for a 3.6 million-barrel drop.

Meanwhile, J.P. Morgan maintained its forecast for Brent to average 64.50 dollars a barrel this year. (Reuters)