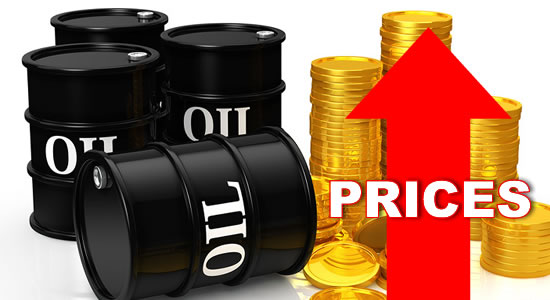 The oil price has on Friday risen by 4 per cent, following the United States airstrike which killed several Iraqi and Iranian military leaders including General Qassem Soleimani, Iran’s Quds force.

Based on past events, Iran would most likely retaliate and attack US assets or attack US allies like Saudi Arabia.

"At the direction of the President, the US military has taken decisive defensive action to protect U.S. personnel abroad by killing Qasem Soleimani, the head of the Iranian Revolutionary Guard Corps-Quds Force, a US-designated Foreign Terrorist Organization.

"General Soleimani was actively developing plans to attack American diplomats and service members in Iraq and throughout the region," it added.