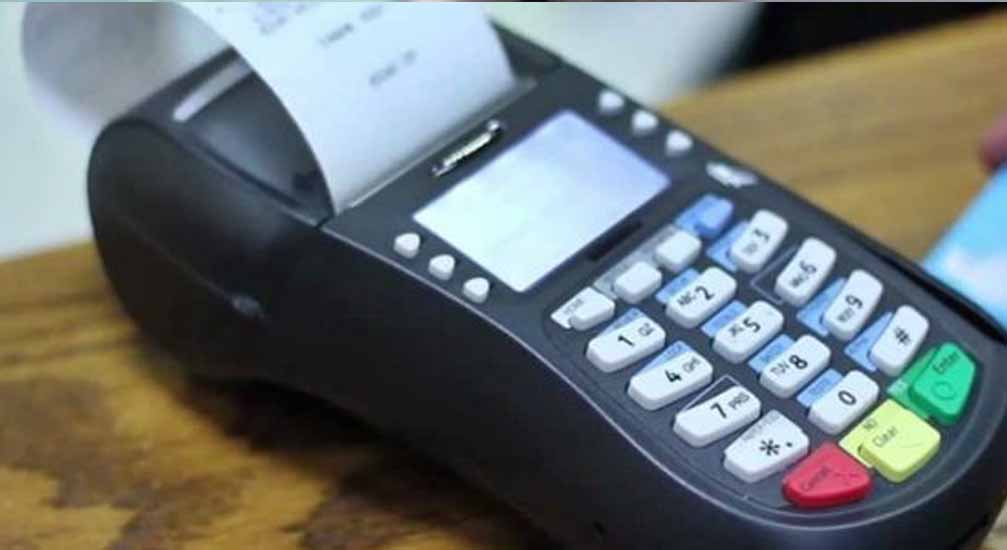 The VAT is a consumption tax payable on goods and services consumed by individuals, government agencies and business organizations has direct consequences on the price of commodities.

NECA issued this statement on Thursday while attending to journalists saying the timing was inappropriate for the implementation of the VAT from 5% to 7.2% when the labour is still battling with the yet to be implemented New Minimum Wage.

In its statement, the benefit of the new National Minimum Wage would come with grave implication as the increase in the VAT will directly shoot the prices of goods and services upwards.

Mr. Timothy Olawale, the Director-General, NECA, said this will further dwindle the purchasing power of a common citizen resulting in the upwards of inflation rate and further contraction of the economy.

Mr. Olawole added, the attended consequence will further reduce sales of goods and services with inventories for business to be high, this could lead to closure of businesses that ought to be supported by government

The Minister of Finance, Budget and National Planning, Mrs. Zainab Ahmed, who announced the approval of the new VAT rate after the FEC meeting in Abuja on Wednesday, had said consultations were in process over when the new rate would apply.

She further explained that stakeholders, including the National Assembly and the states, would have to agree on the date.