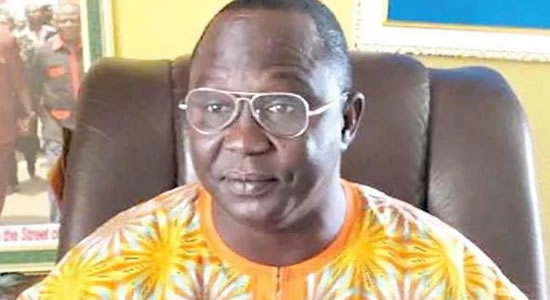 The NLC made its position known in a letter dated May 20, 2019. The letter which was signed by the President of NLC, Ayuba Wabba, contended that the NLC believed that the new NFIU’s regulations, though insufficient, would go a long way in addressing the mindless mismanagement of local government funds by many state governors.

The letter read in part: “Concerning the NFIU, we are really impressed and excited by the achievements of your administration in terms of financial regulations reform.

“Your government pursued the institutionalization of the Nigeria Financial Intelligence Unit by an Act of the National Assembly in 2018, thus fully excising the NFIU from the Economic and Financial Crimes Commission, EFCC, and thereby satisfying international financial standards and saving Nigeria from international isolation with its attendant consequences on our economy by Egmont Group – the global body that oversees and coordinates global financial transactions.

“As a result of your interest and insistence on the institutionalization of financial surveillance system in Nigeria, the country has not only been accorded its deserved place in the good books of Egmont but also acquired a new impetus in your famed fight against official corruption.

"The NFIU’s recent financial regulations moderating the management of the states, local governments joint accounts, therefore, did not come to us as a surprise. For us in the labor movement, it is a further confirmation of Your Excellency’s avowed stance against graft and injustice.

"We believe that the new NFIU’s regulations, though insufficient by themselves, will go a long way in addressing the mindless mismanagement of local government funds by many state governors.”

Meanwhile, the Governor's forum had since condemned the new financial policy, describing it as illegal. It has vowed to engage the President on the matter.