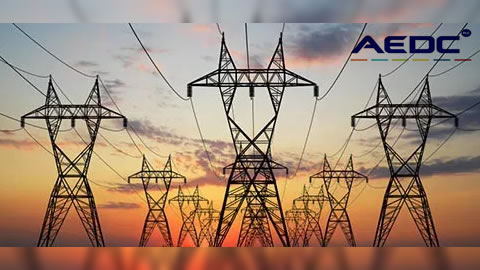 The Abuja Electricity Distribution Company (AEDC) is presently on zero allocation power from the National Grid, resulting from the collapse of the national grid as early as 5:00 am on Thursday. Mr, Oyebode Fadipe, the AEDC General Manager Corporate Communication made this known in an interview in Abuja on Thursday.

Fadipe disclosed that the collapse of the national grid has plunged its franchise area of Kogi, Niger and Nasarawa and FCT into a blackout.

According to him, they are optimistic that the situation will improve in a few hours considering the effort the Transmission Company of Nigeria (TCN) are putting in place to restore normalcy.

Meanwhile, the TCN has corroborated the system collapse of the national grid and promise to restore power soon.

Mrs, Ndindi Mbah, the General Manager, Public Affairs, TCN informed Journalist that details of the collapse will be communicated in due course.