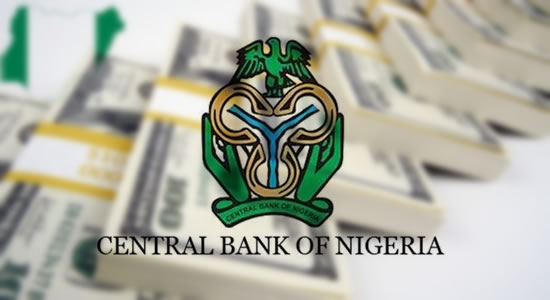 Naira Depreciates Against The Dollar Amidst Persistent Shortages

The Naira continued its decline against the United States dollar on Wednesday November, 19, at the parallel market as the former sold for N478/$1. The local currency has come under pressure in recent days. It traded at N475 per dollar on Monday from N470 at which it closed last Friday. According to data from FMDQ Group, in the Investors’ and Exporters’ forex window, the Naira declined by 0.31 per cent to close at 386 per dollar on Wednesday. This is as dollar shortages persist despite increased demand by manufacturers and traders.

This is despite the allocation of about $1 billion to Bureau De Change (BDC) Operators since September by the Central Bank of Nigeria, CBN.

The apex bank has kept the official exchange rate at N379/$1 since August, when the Naira was devalued for a second time this year from 360 per dollar. It was first devalued to 360 in March from 306.

The Managing Director/Chief Executive Officer, Financial Derivatives Company Limited, Mr. Bismarck Rewane, informed newsmen that the CBN would do the needful to stop the naira from depreciating further.

He said, “There are things that can be done. I know the central bank would do the needful because as long as forex is being rationed, there will be demand in other markets. They are doing their best; I am sure that they will do all that is necessary to ensure the currency stays stable.”