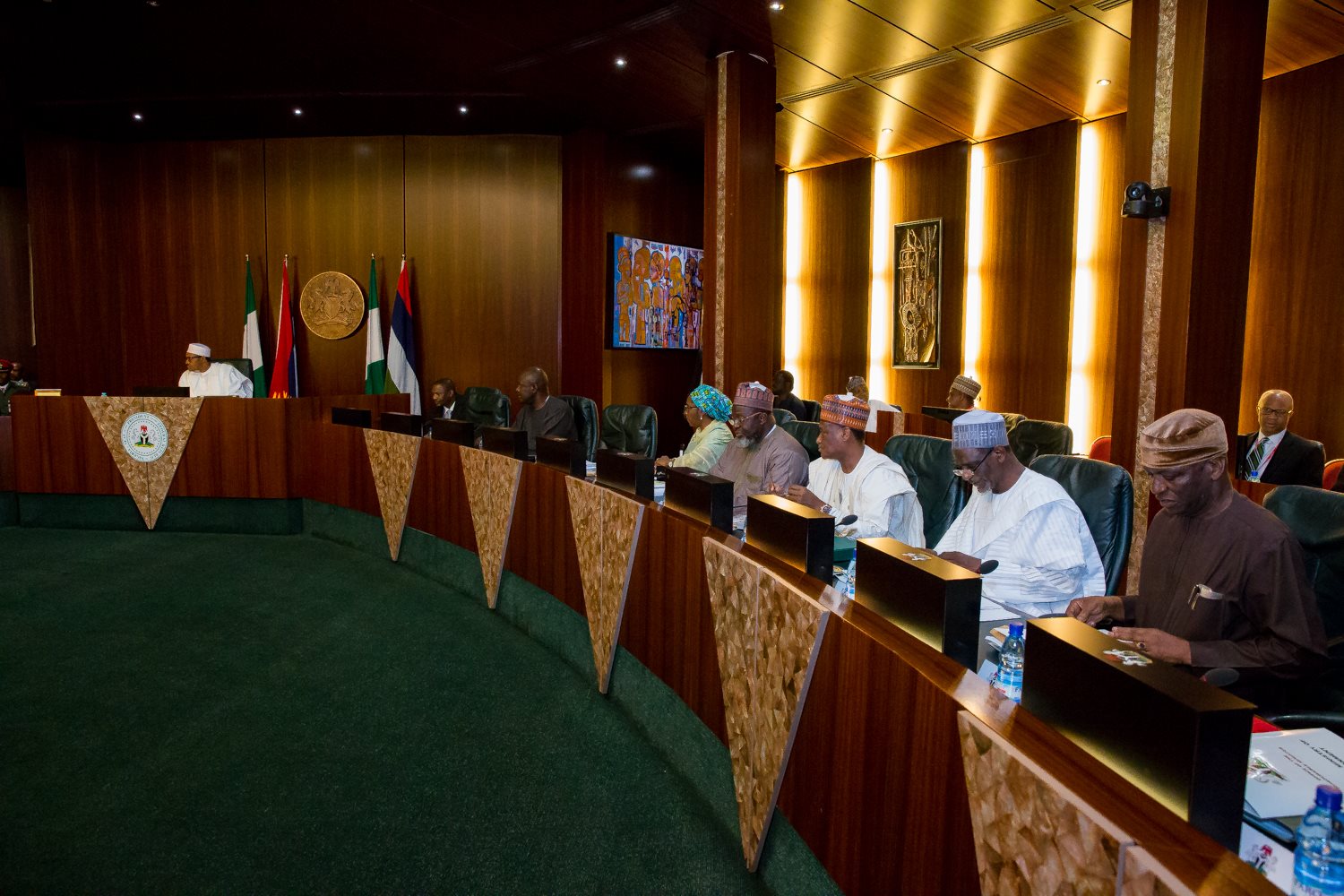 While briefing state house correspondents shortly after the meeting, Ahmed said the Finance Bill was targeted to support the 2021 fiscal year Budget but dismissed worries of some Nigerians that it will not lead to an increase in taxation.

Though she disclosed the bill was not intended to increase tax but to make some changes to tax laws relating to Customs and Exercise duties as well as other fiscal laws to support the smooth implementation of the annual budget.

The Minister recalled that when President Buhari took the 2021 Appropriation Bill to the National Assembly, he assured that shortly, the Finance bill will follow to support the budget proposal.

According to her, what they did to the Final Bill was to renew the education tax of two percent for the lower category of enterprises with a turnover of N25million and below.

She further explained, ‘incremental,’ means gradually making changes; it means the changes may be up or down but for now, with the economic slowdown, our assessment is that this is the time to cut down on taxes, to not increase taxes at all and to not increase levies. This is the time that we need to do that and that is what we are trying to do.

Meanwhile, duties for vehicles that would be used for mass transit will enjoy reduction with no increase in both taxes and VAT, Ahmed explained.