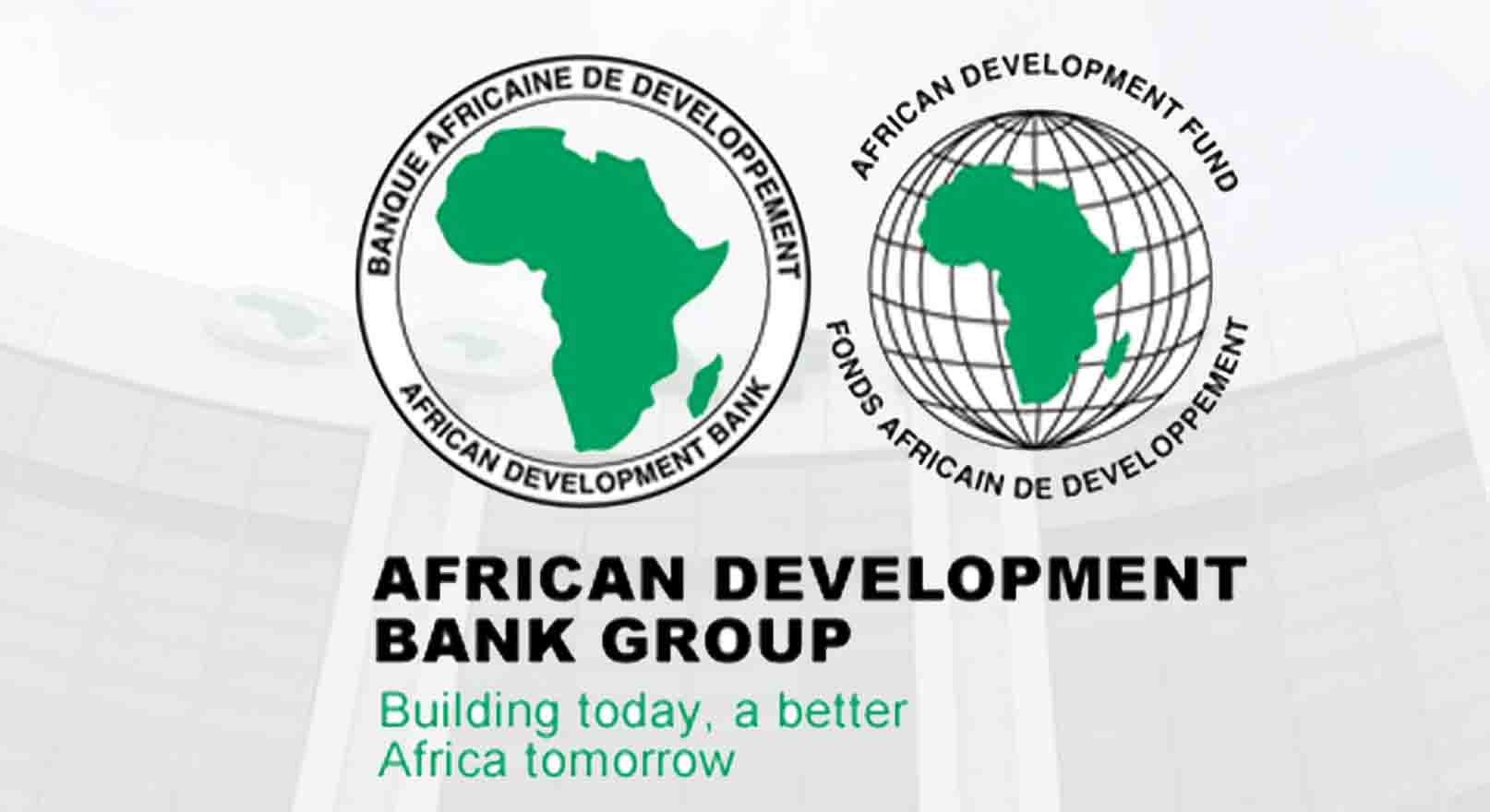 The Federal Government has perfected plans to take another fresh external loan from the African Development Bank amounting to $247.3 million.

The Minister of Finance, Zainab Ahmed who made this known to State House Correspondents on Wednesday said the loan was approved by the Federal Executive Council at the weekly meeting held in the State House.

Lagos plans to use the $20m to build new roads and rehabilitate existing ones. Another $27.3m IADE facility was approved as part of the ‘North Core Dorsal Regional Transmission Project. This will be part of the West Africa Power Pool projects with a total loan requirement of $640m.

“Council approved three memos for Ministry of Finance. First, it approved a $150m loan facility from AfDB and $50m loan from African Grow Together Fund to finance the Nigerian electrification project. The project is a nationwide initiative to be implemented by the rural electrification agency.

“The project aligns with the strategy of the Federal Government on electrification of rural communities. The project has four components: First is solar hybrid mini-grid for rural economic development, the second is productive appliances equipment for up-grid communities, and the third is energizing education while the fourth component is institutional capacity building.

“The impact of the project when fully implemented, about 500,000 people will be able to have access to electricity for about 105,000 households. The maximum power that will be generated will be 76.5 megawatts installed generating capacity part of which is 68,000 megawatts of solar.

“Eight universities will benefit from this scheme and about 20,000 small, micro, medium enterprises across different communities in the nation.

“The second approval is the North Core Dorsal Regional Transmission Project. This is a project that is part of the pipeline for the West Africa power pool priority projects. The intention is for the creation of a regional power pool in the region of West Africa. The pool project aims to connect Nigeria, Niger, Benin Republic, Togo, and Burkina Faso with a high voltage 330 kilowatts transmission line, to facilitate energy trade among participants.

“The project is in the total sum of $640m, out of which each of the four countries involved has a component. Nigeria has the smallest component in this pact, which is a total loan of $27.3 m IADE facility, a concessionary loan. This is a loan that the four countries are taking together; the other three countries have concluded theirs. So, this is one of the final stages for Nigeria to conclude its process.”