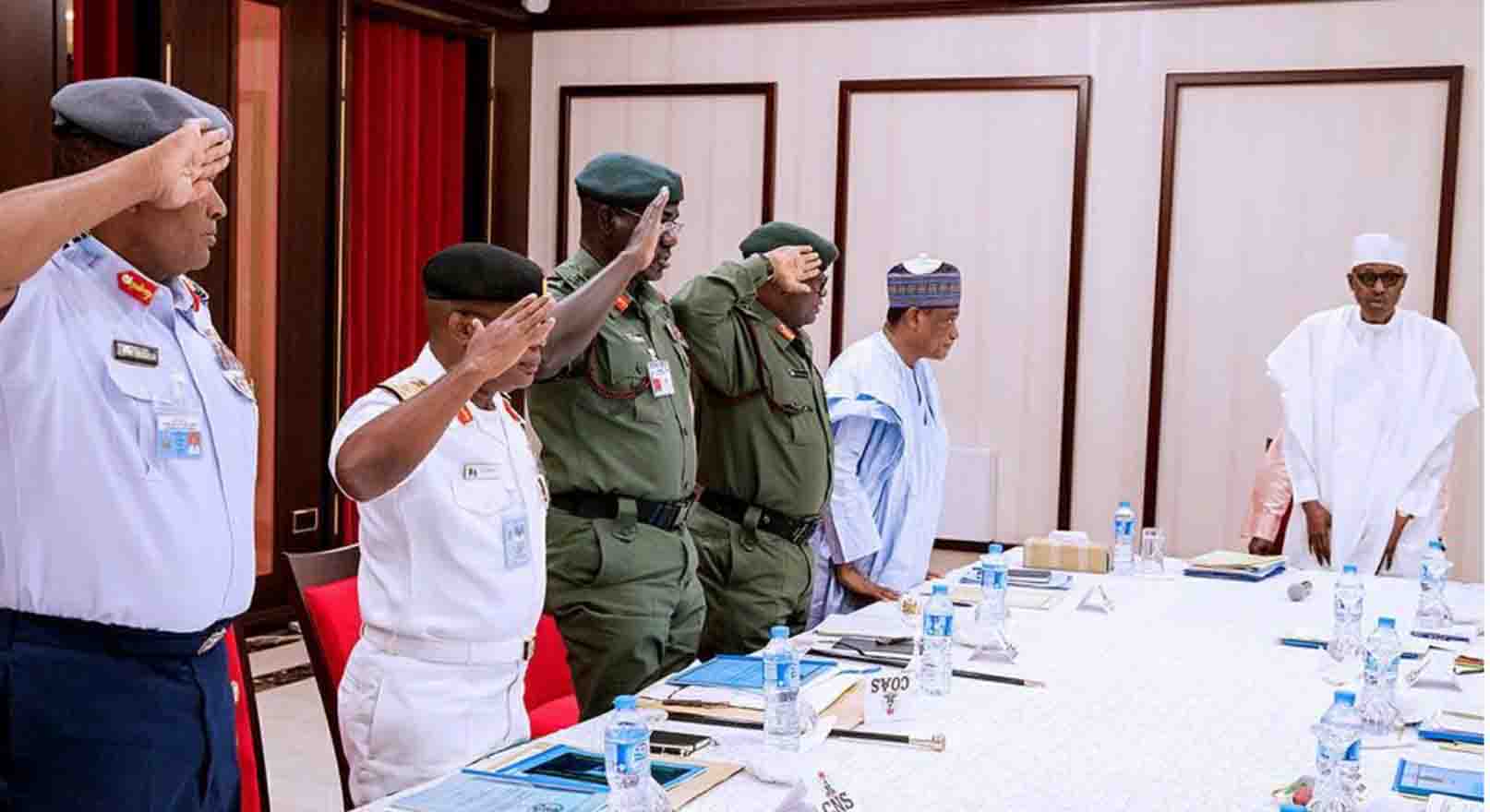 The Federal Government has announced the change of the country’s service chiefs with immediate effect. This was disclosed in a statement on Tuesday by Special Adviser On Media and Publicity To The President, Mr. Femi Adesina.

Adesina said the president appointed new Service Chiefs while also congratulating the outgoing Service Chiefs on their efforts to bring peace to the nation.